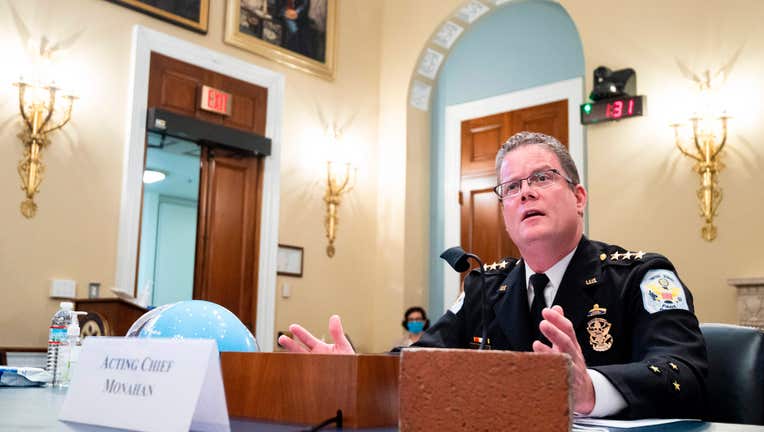 Officials say Monahan took swift action to report his diagnosis to the USPP's public health officials as soon as he learned of his positive test result so they could rapidly begin contact tracing.

Deputy Chief Pamela A. Smith will serve as the acting chief of police, according to officials.