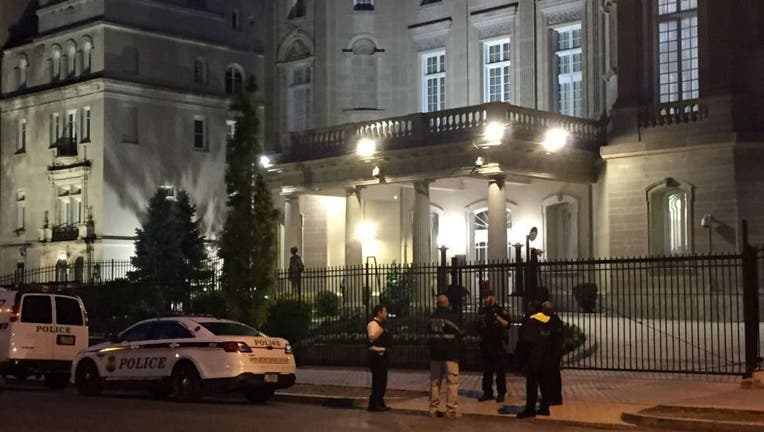 WASHINGTON (AP) - A Cuban man who sought asylum in the U.S. sprayed nearly three dozen rounds into the front of the Cuban Embassy in Washington using an AK-47 rifle because he told police he wanted to "get them before they could get him."

He said he received threats from Cuban organized crime groups years later and has feared they are targeting him.

He's charged with violent attack on a foreign official or premises, firearms offenses and other charges.