Man in custody after firing shots toward Cuban embassy in DC, police say

Authorities say a man is in custody after firing shots toward the Cuban embassy in Washington, D.C. early Thursday morning.

WASHINGTON - Police have identified a man who allegedly fired shots at the Cuban embassy in D.C. early Thursday morning. 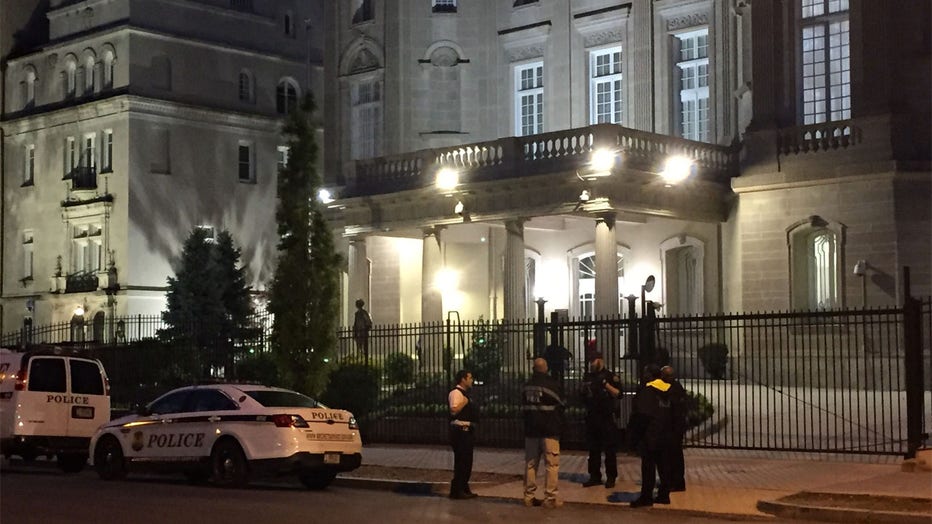 According to D.C. police, Alexander Alazo, 42, of Aubrey, Texas was taken into custody after he fired multiple rounds into the building.

No injuries were reported at the scene.

Police responded to the 2600 block of 16th Street in the Northwest neighborhood for reports of gunfire around 2:30 a.m.  U.S. Secret Service officers say the man was arrested for being in possession of an unregistered firearm as well as unregistered ammunition, assault with the intent to kill, and possession of a high capacity feed device.

Investigators believe the weapon used was an assault rifle. Images from the scene appear to show several bullet holes struck the embassy and caused damage to glass and a stone pillar in the front of the building.

An investigation into the shooting is continuing. 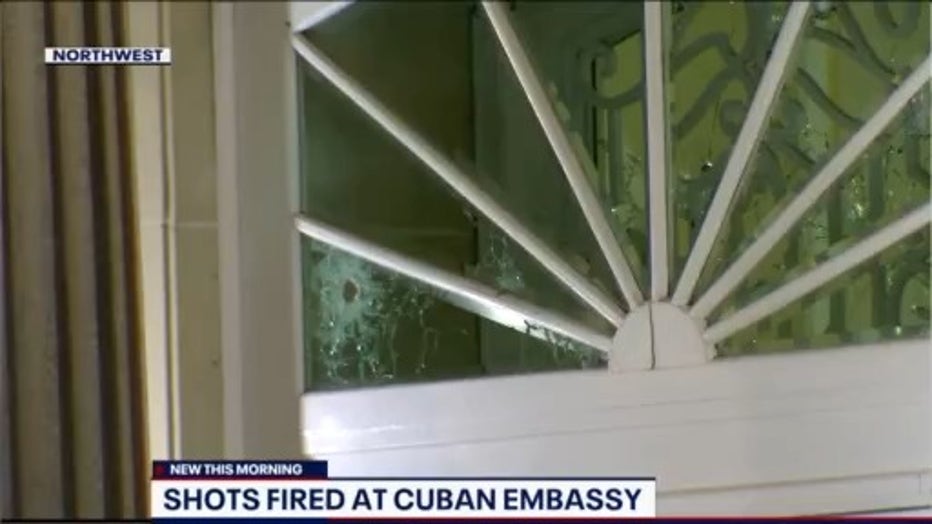