Norcross Police said the three children have been found safe in South Carolina. Their mother, Kimberly Sisk, has been arrested. Authorities are still searching for her boyfriend, Joseph Smith, who was last seen near Gaffney, S.C. in a stolen 2001 red Ford Focus with Georgia license plate PXW 6650.

NORCROSS, Ga. -- Authorities in Norcross are urgently trying to find three children who police say were taken by their mother, who does not have custody, and her boyfriend. Police said the children are in danger and may be on the run to South Carolina in a stolen vehicle.

The Norcross Police Department said Selena Sisk, 5, Kayden Waters, 6, and Justin Sisk, 7, were taken by Kimberly Sisk, the mother of the children, and her boyfriend, Joseph Smith around 2 p.m. Friday.

From left to right, Kayden, Selena (on Santa's lap), and Justin

Police released the following descriptions of the children:

Police said they may be headed to Gaffney, South Carolina in a stolen 2001 red Ford Focus with Georgia license plate PXW 6650.

The mother does not have current custody of the children, according to police, and investigators believe the children may be in danger.

Police are asking anyone who sees them to call 911 immediately. 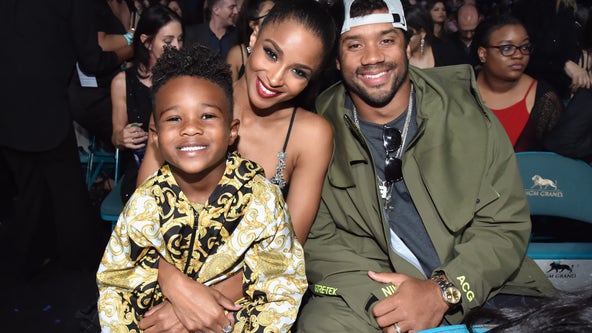