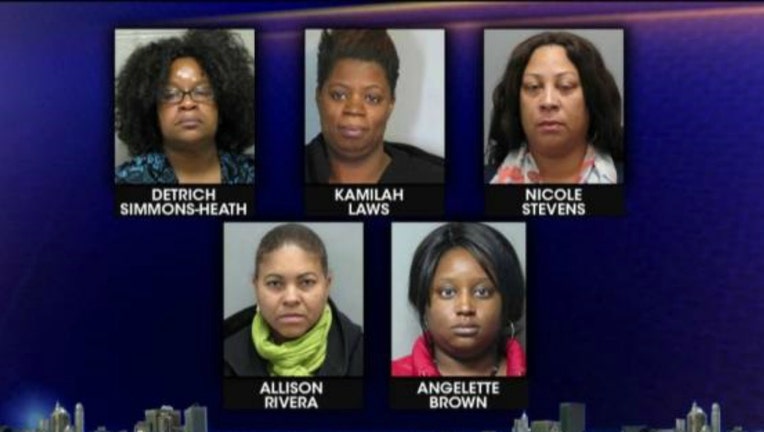 The defendants worked for the Department of Health and Social Services and were responsible for issuing Electronic Benefit Transfer (EBT) cards, which are used for purchases by food stamp recipients. The fraud ring was found to have issued more than $959,000 in fraudulent benefits. Denn explained how the scheme worked: