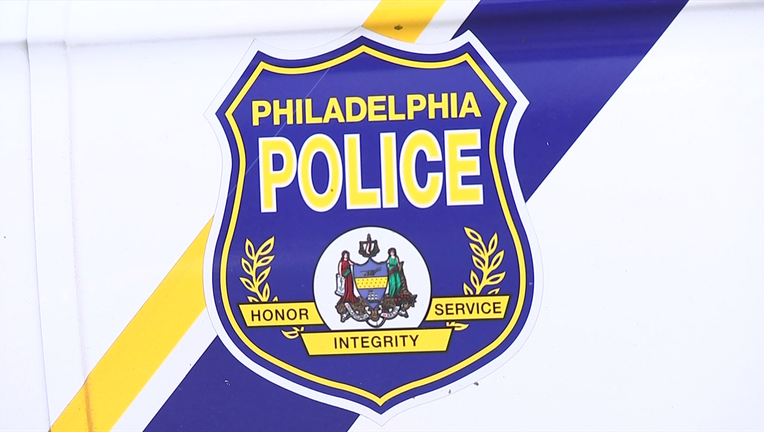 PHILADELPHIA - The Philadelphia Police Department says seven officers whose Facebook posts were flagged in an investigation into offensive and sometimes threatening social media activity have resigned.

Last month, the department suspended 13 officers with an intent to fire them after a nonprofit group published the results of a review of personal Facebook posts or comments from officers in Philadelphia and seven other police departments. The department has not confirmed if the seven officers were part of the 13 who were to be dismissed.

The researchers found officers from Arizona to Florida bashing immigrants and Muslims, promoting racist stereotypes, identifying with right-wing militia groups and glorifying police brutality. All of the posts were public.

The police officers' union didn't comment on the resignations.

It previously said it was disappointed the officers would "be terminated without due process."