A stabbing at Annapolis High School, as well as a fight, has led to charges for seven juveniles.

ANNAPOLIS, Md. - Authorities say seven juveniles have been charged and two others were hospitalized after being stabbed and cut when violence erupted at a high school in Anne Arundel County Wednesday. 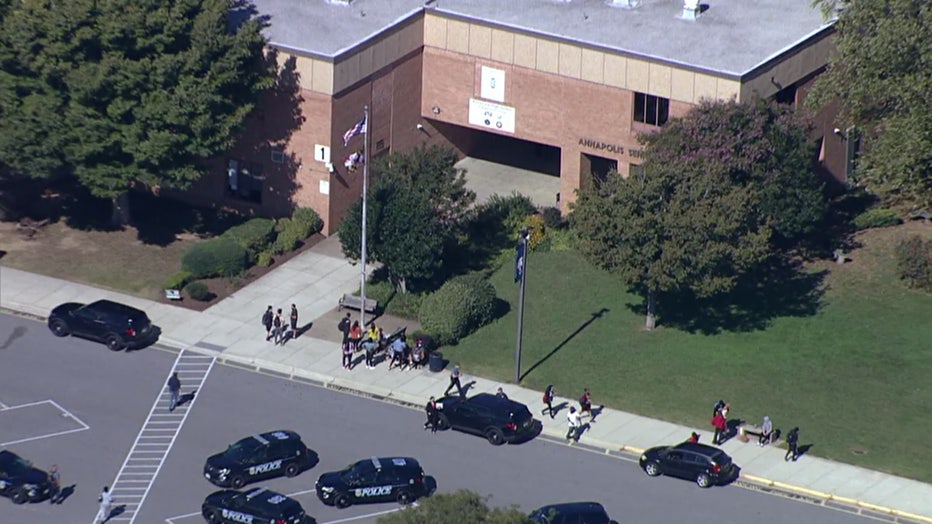 The incident was reported around 8:45 a.m. at Annapolis High School after a fight broke out outside of the building and carried inside.

School resource officers in the vicinity of the fight quickly intervened, disarming a student who had a knife. The two who were injured were described as having serious but not life-threatening wounds. Officials say it is not clear what started the fight.

Another juvenile was charged with trespassing, having a deadly weapon on school campus, second-degree assault, affray, disorderly conduct, and disrupting school activities.

All parties have been charged as juveniles and it's been clarified that one of the hospitalized parties is a suspect charged in the count of seven. 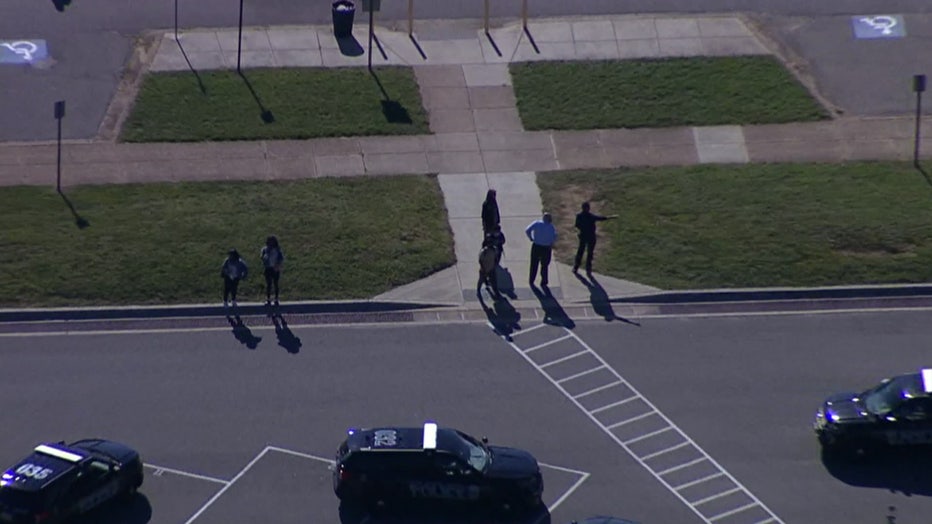 Hello Annapolis High School families. This message is to provide you with another update on school operations today. Instruction is continuing this afternoon on a slightly modified schedule and all students are being provided with the opportunity to have lunch. As a precautionary measure and to aid in helping students feel safe in the building, additional school system staff members are at the school this afternoon. There will also be an increased police presence this afternoon and at dismissal. Additionally, out of an abundance of caution, all afterschool activities today are canceled. You will receive a communication with as much detail as we can share from this morning’s incident later today. Thank you.

Anne Arundel County police are on the scene after a large fight at Annapolis High School injured two people.

The school was placed on lockdown for about an hour while the investigation was underway. The lockdown was lifted around 10 a.m.

The school day did continue, but there was extra security on hand for dismissal, and all after-school activities were cancelled.