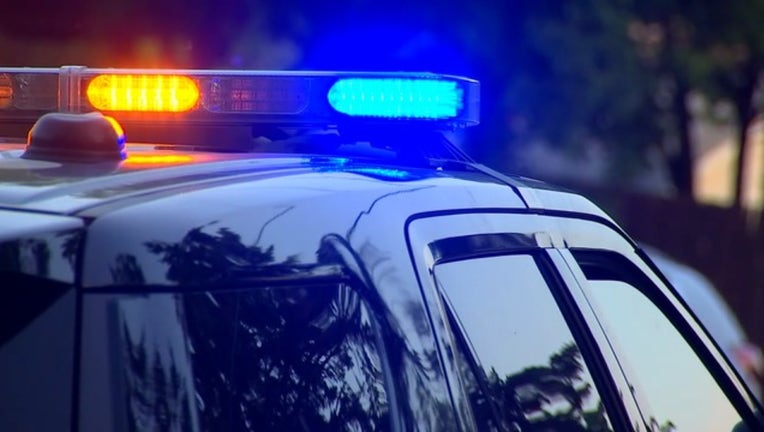 WOODBRIDGE, Va. - Officials in Virginia are investigating after they say seven cars were stolen for a dealership in Prince William County.

Prince William County police say they received reports of a burglary on June 6 at Malloy Hyundai dealership, located at 1880 Opitz Blvd. in Woodbridge.

Officials say they believe the burglary had happened between midnight and 6 a.m. The suspects broke into the business through a door that was pried open and stole several keys just after 12 a.m., according to investigators.

Police say the suspects returned later that morning and stole seven vehicles from the sales lot. Officials have not released details about the suspects involved in the burglary.

Police say they were able to locate and recover all seven of the stolen vehicles, found near Merchants Plaza in Woodbridge on June 8. Detectives say the investigation was ongoing.