WASHINGTON - A 60-year-old man is dead after a fire erupted in a Southeast D.C. home late Sunday night.

Crews responded to the home in the 400 block of LeBaum Street, Southeast around 10:47 p.m. 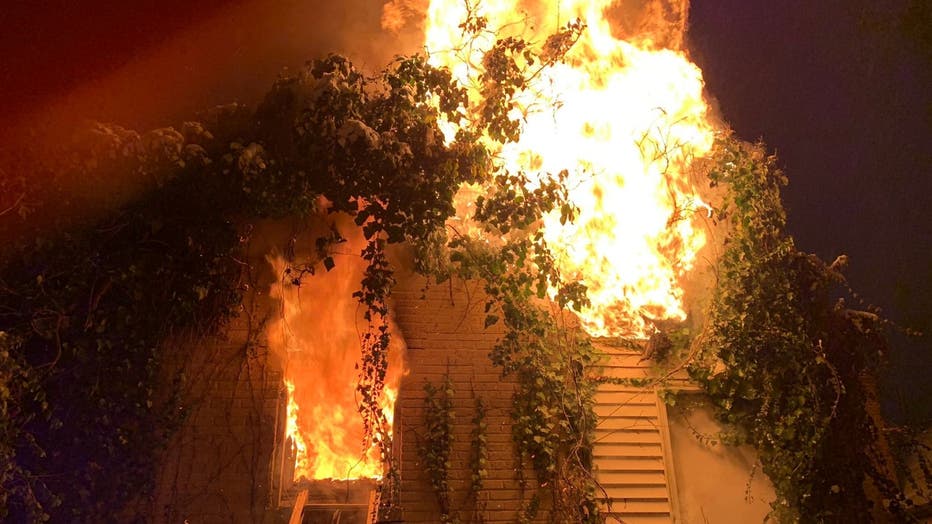 About 12 units were called to the scene, where they encountered a home engulfed in fire.

They needed about 30 minutes to gain control over the fire and search for victims.

Investigators were unable to find anyone during their initial search, but a second, more intensive search led them to the victim, 60-year-old Craig Talley.

According to fire officials, no foul play is currently suspected, however they’re still investigating. 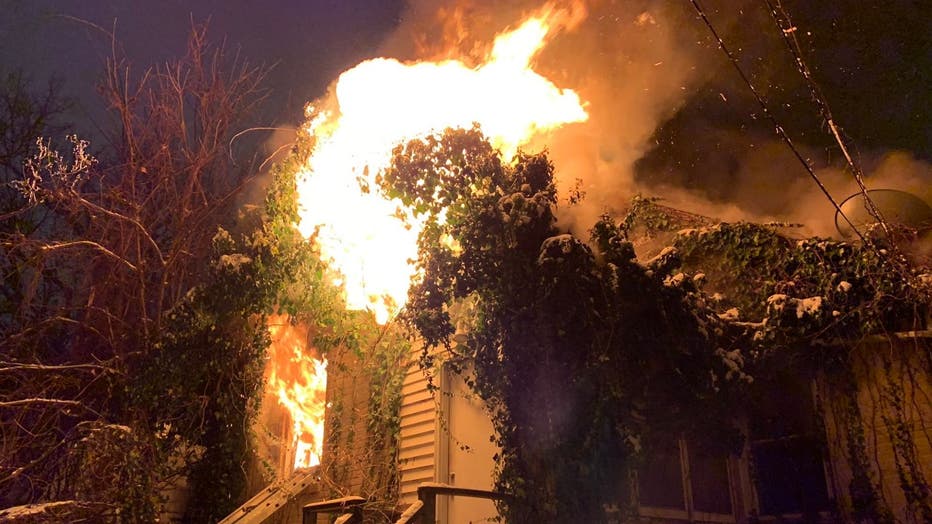