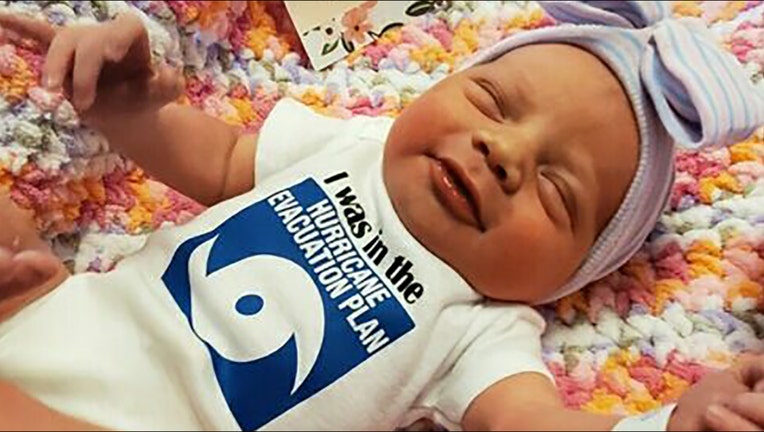 JACKSONVILLE, Fla. - Hurricane Dorian brought some good news at one Florida hospital where six babies were born as the storm passed by.

Orange Park Medical Center says the babies were born on Tuesday and Wednesday. The hospital even had special hurricane-themed onesies made that read "Category 5 Cutie" and "Little Hurricane." The Florida Times-Union reports the outfits were made by transition nurse Lauren Hodges. 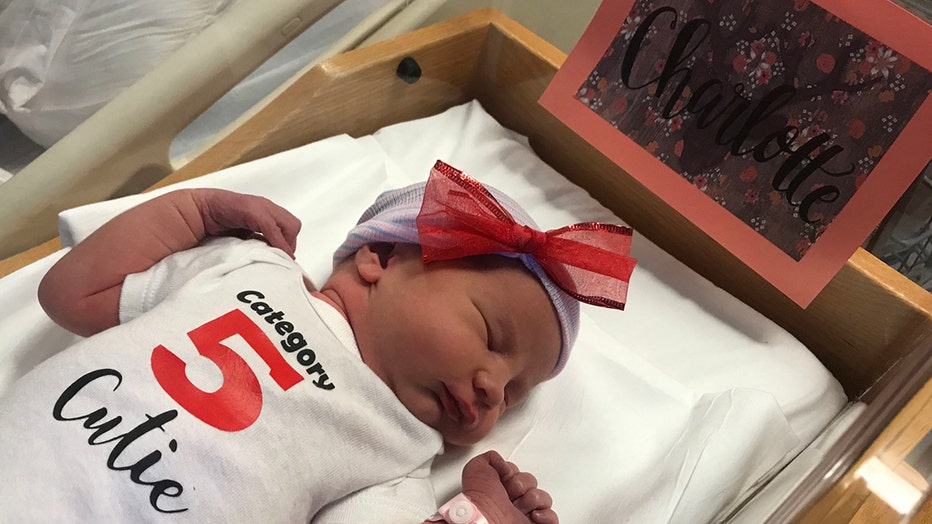 Doctors say low barometric pressure associated with hurricanes can prompt labor, so the hospital said its obstetrics staff was ready. 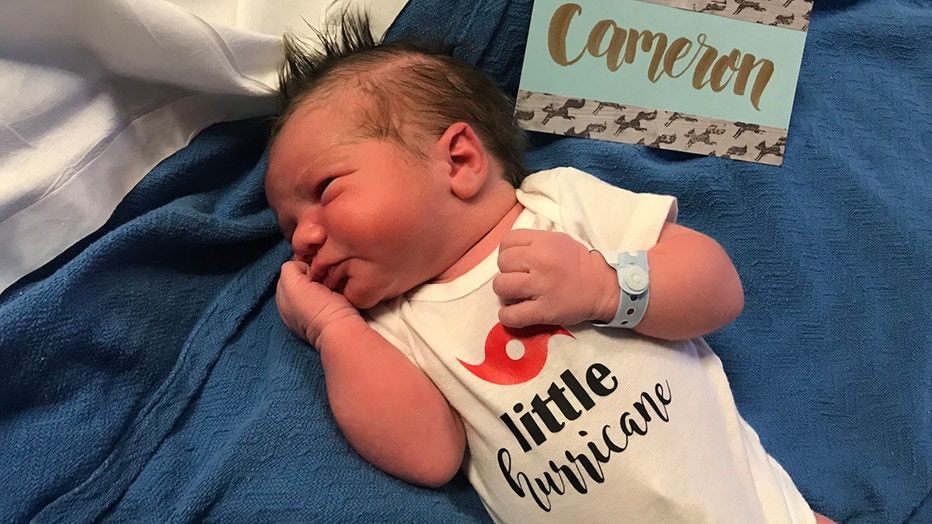 Memorial Hospital in Jacksonville also had four births Tuesday and Wednesday and a DeLand couple named their son Tadashi Dorian Davis after the storm after he was born 12 days early. 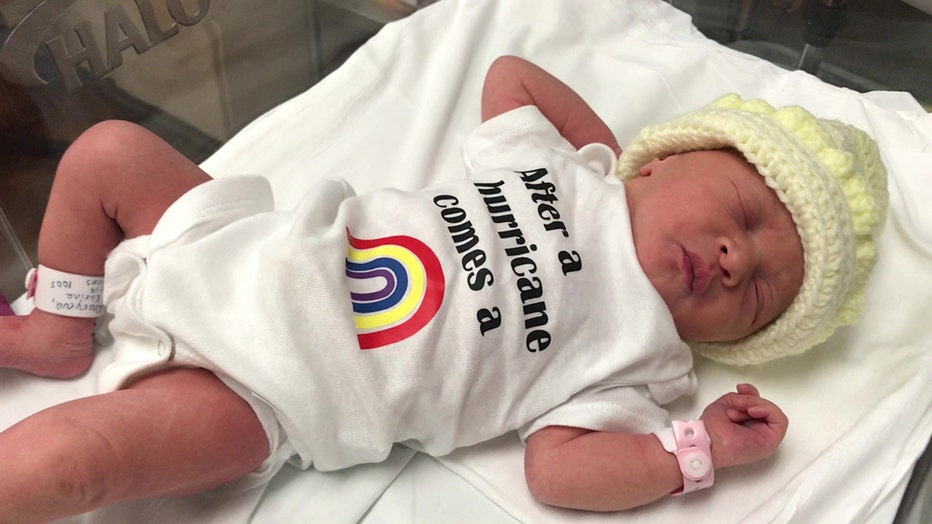