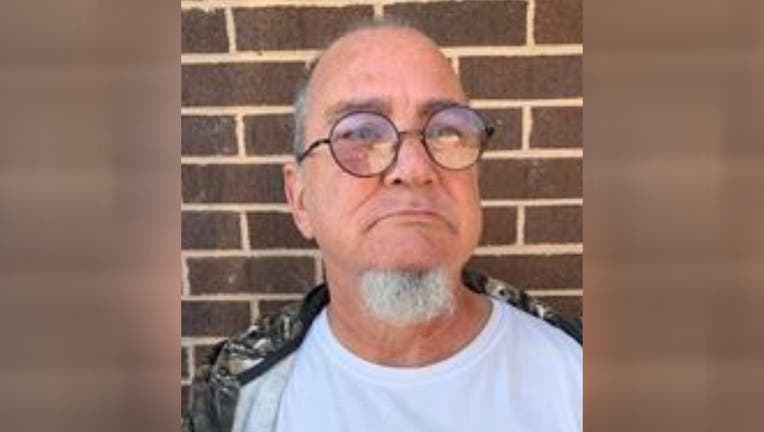 GLEN BURNIE, Md. - Maryland State Police have arrested a 59-year-old Glen Burnie man who they say solicited sex from a Trooper who was posing as a 14-year-old boy on a dating site.

According to investigators, Mark Hilton started a conversation with the Trooper, believing he was talking to an underage teen.

Hilton allegedly suggested that the two meet up in Hanover.

When Hilton arrived at the destination shortly after noon, State Police and an FBI agent arrested him.

Hilton is charged with one count of sexual solicitation of a minor.