The Court Services and Offender Supervision Agency did not know the whereabouts of a sex offender wearing a GPS monitor for a month and in that time police say he committed two separate crimes at schools.

WASHINGTON (FOX 5 DC) - According to court documents, the Court Services and Offender Supervision Agency did not know the exact whereabouts of a sex offender wearing a GPS monitor for almost a month and in that time police say he committed two separate crimes at schools.

CSOSA is a federal agency tasked with monitoring people on probation and supervised release in the District.

Thirty-year-old Antonio Burnside, of Southeast D.C., was on probation for an attempted kidnapping of a child in September 2018, but the initial charges are much more serious than the charge resulting from the plea deal he took.

In that case, police say Burnside groped and tackled a girl on the platform of the U Street Metro before he "pulled the victim's pants and underwear down to the middle of her thighs," according to an arrest report. A witness stopped him from harming the girl further.

Burnside's child sexual abuse and related charges were bumped down to a single attempted kidnapping charge, which resulted in a sentence of no prison time and 18 months probation. 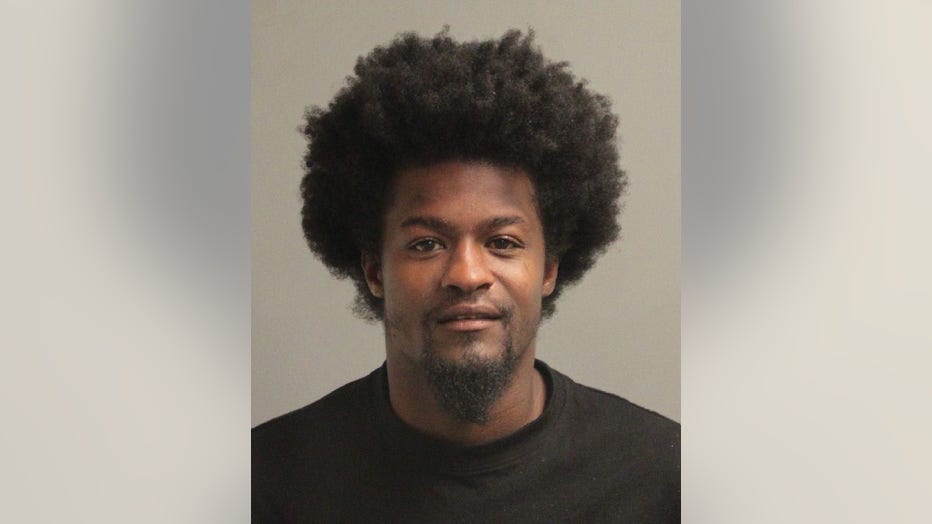 On September 11, 2019, during Burnside's probation, court documents say CSOSA received an alert his GPS monitoring device battery was dead, which means it no longer transmits location information. Offenders ordered to wear these devices agree to keep them charged or risk arrest.

Yet the agency didn't file an alert with the court about the alleged tampering until September 26. It led to an arrest warrant on October 11, the same day police say Burnside entered Rocketship Rise Academy and briefly took two boys out of the building by convincing them he was their father.

Staff members and a school resource officer soon realized Burnside should not have taken the children and stopped him and rescued the children outside the building.

Four days earlier, police in Anne Arundel County say Burnside entered Glen Burnie High School and was walking the hallways when the principal confronted him. Police arrested him for trespassing at a school, which should have been a violation of his probation, but a judge released him several days later.

Rocketship Rise Academy has since ended its relationship with Springboard Education, which ran the after-school program from which the boys were taken. They were not hurt.

A spokesman for CSOSA told FOX 5 on Friday the agency alerted law enforcement about the dead GPS monitor battery two days after it got an alert about it, but acknowledged the court was not aware until more than two weeks later.

According to the spokesman, despite being out of GPS contact with Burnside for several weeks during a month-long period, it had an idea about his whereabouts for a portion of the time by other means, including in-person visits. Several days before police say Burnside committed crimes in the two schools CSOSA says a battery charge made his GPS location available for about ten days.

The United State's Attorney's Office declined to comment on why Burnside was given such a lenient plea deal in the 2018 case.