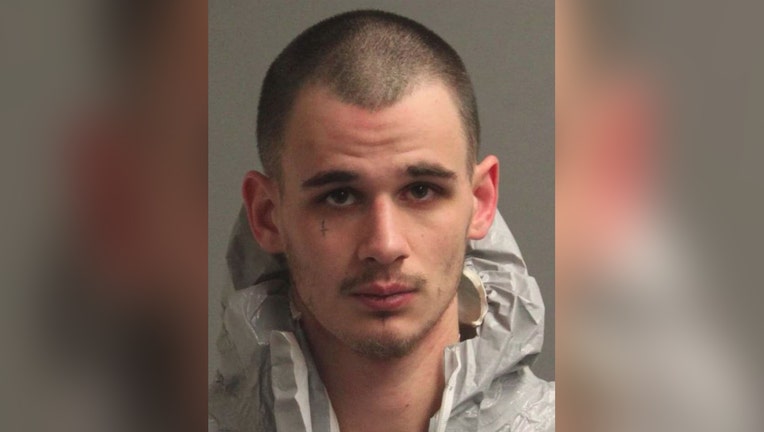 Joseph Robert Mitchell Willis is charged with the attempted murder of two Anne Arundel police officers, as well as a murder in Glen Burnie.

GLEN BURNIE, Md. - Police in Anne Arundel County are warning of bogus fundraisers for two officers who were wounded chasing a murder suspect this week.

The chase began after police discovered a man shot to death Wednesday in a Glen Burnie home.

Police then say a suspect sped away and fired shots during a subsequent traffic stop on Fort Smallwood Road. Police say one detective was shot near the traffic stop. A second detective, who pursued the suspected shooter, was shot in the Stony Beach section of Anne Arundel County.

Both officers are now recovering.

Court records show 22-year-old Joseph Robert Mitchell Willis of Pasadena, Md. was charged Friday with the Glen Burnie murder and attempted murder of the two officers. He is being held without bond.

Watch more of our previous coverage below:

Authorities say two police officers were shot in an incident that stemmed from a death investigation in Anne Arundel County.