COLUMBUS, Ohio - More than 40 children were rescued in Ohio as the result of a months-long, anti-human trafficking operation, authorities announced Monday.

The operation, called “Autumn Hope,” was believed to be the largest statewide anti-human trafficking sting in the state’s history and involved dozens of federal, state and local agencies.

The U.S. Marshals Service said 179 individuals were arrested by the Central Ohio Human Trafficking Task Force throughout the month of October. A total of 109 human trafficking survivors were rescued in the operation, including 45 missing children, officials said.

Authorities added that 20 children were located per the request of law enforcement to ensure the child’s well-being. 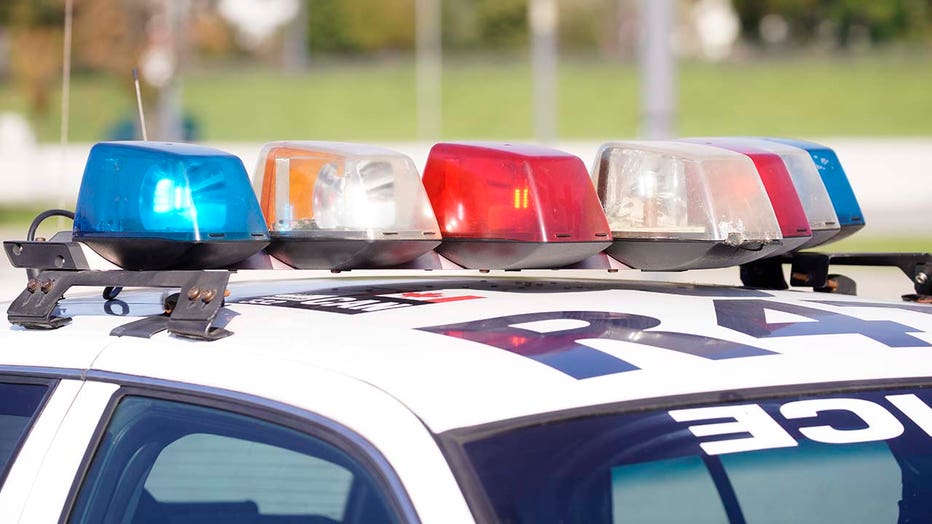 A police car is shown in a file image taken Oct. 3, 2020. (Photo by Jaap Arriens/NurPhoto via Getty Images)

In a press conference Monday, Ohio Attorney General Dave Yost took a moment to explain the dark difference between prostitution and human trafficking, which he referred to as “modern day slavery.”

Yost added that the importance of this operation “can hardly be overstated.”

Among the children who were rescued included a 15-year-old girl from Cleveland whose recovery linked her and other possible victims to an individual in Columbus suspected of human trafficking.

Another case involved a 14-year-old girl who was reported missing in the middle of the night by the Lancaster Police Department. She was found in Columbus within six hours of being reported missing.

The U.S. Marshals Service said it has recovered missing children in 75% of the cases it has received. Of those rescued, 72% were recovered within seven days.