APOPKA, Fla. - A Florida AMBER Alert has been canceled after an abducted toddler was found safe.

Three-year-old Madeline Mejia had been taken in Apopka by a man in a black two-door sedan with Texas plates, according to the Florida Department of Law Enforcement. 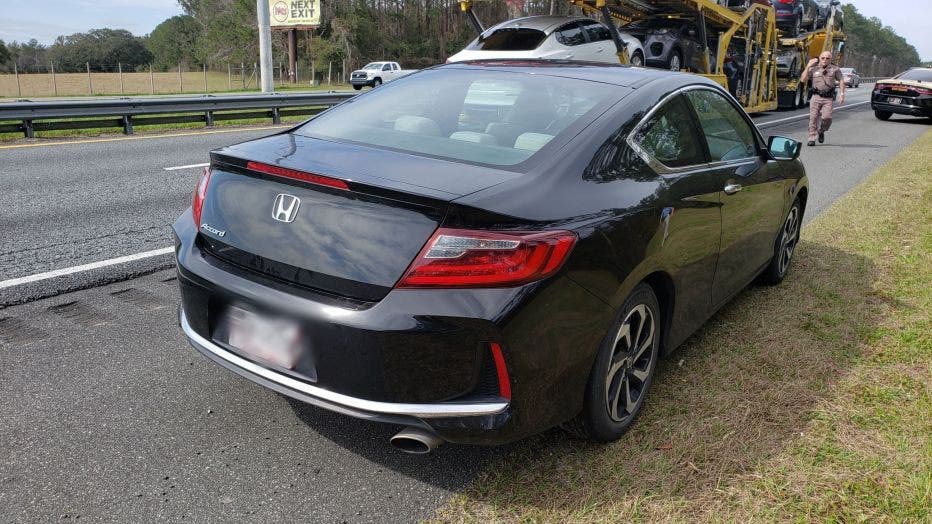 The little girl was found on I-10 near Tallahassee with three other people in the vehicle, FOX 35 confirmed. Florida Highway Patrol troopers arrested the suspects in the toddler's abduction.

Police said Madeline had been abducted around 6 a.m. after her father put her inside his car then went back into their home to get the keys. He heard the child scream and saw the black Honda with a temporary Texas tag fleeing the area.

That's when Apopka police said the father followed the vehicle onto the Turnpike and then I-75 northbound. He called authorities when he lost sight of the vehicle.