A third teenager is under arrest in Montgomery County following the killing of a man in Germantown.

GERMANTOWN, Md. - A third teenager is under arrest in Montgomery County following the killing of a man in Germantown.

Earlier this week, a 14-year-old and a 15-year-old were arrested in the shooting death of Taon Lamont Cline, 20, and on Thursday, a 16-year-old boy was also arrested.

The shooting happened April 22 on the 19500 block of Gunners Branch Road in a residential area.

Last month, Acosta was reported missing from that same street. 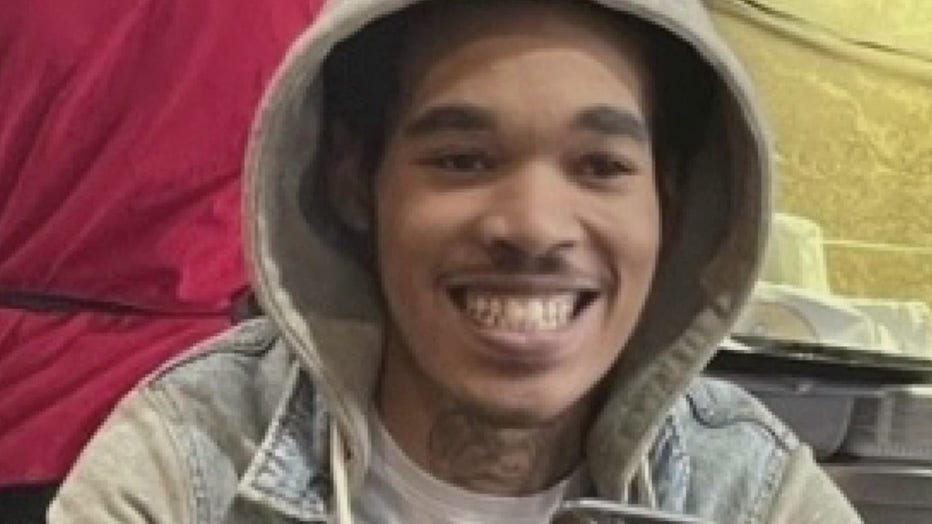 In court this week, prosecutors suggested the shooting may have stemmed from a gang feud. Police said they have seen gang issues in that section of the county.

"Right now we don’t have a motive," said Shiera Goff, spokeswoman for Montgomery County Police. "This is still, even though there has been an arrest made, this is still an active and ongoing investigation."

Goff said the suspects knew Cline. She said he was shot multiple times.

Cline’s aunt said Thursday that her family is shocked and devastated. She said everything was coming together for Cline, and he was supposed to start a new job three days after he died.

A family friend said he’s never seen Cline without a smile, and he’ll be dearly missed.