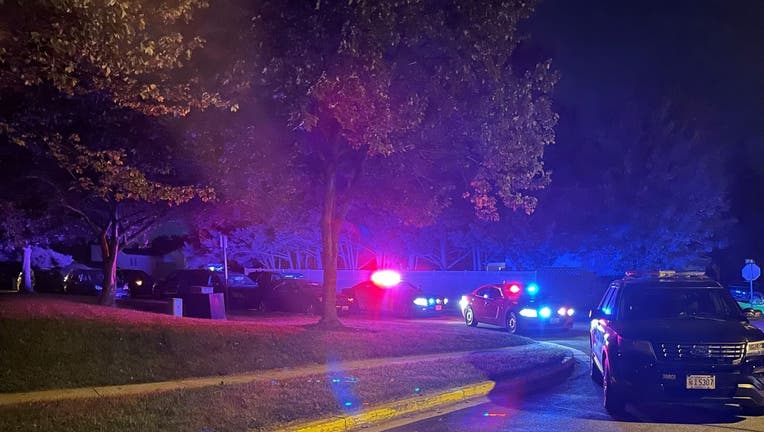 FREDERICK COUNTY, Md. - Three people were injured during an overnight shooting in the 6700 block of Killdeer Court in Ballenger Creek on the outskirts of Frederick, according to the sheriff’s office.

The sheriff’s office has not yet released any suspect information.

According to the sheriff’s office, two of the victims were in stable condition; the third victim was still in surgery around 9:30 a.m.

They have not yet released the victims’ identities because their families have not been notified.

Deputies responded to the scene around 1:25 a.m.

They say residents in the area should expect a significant law enforcement presence while they investigate the incident.