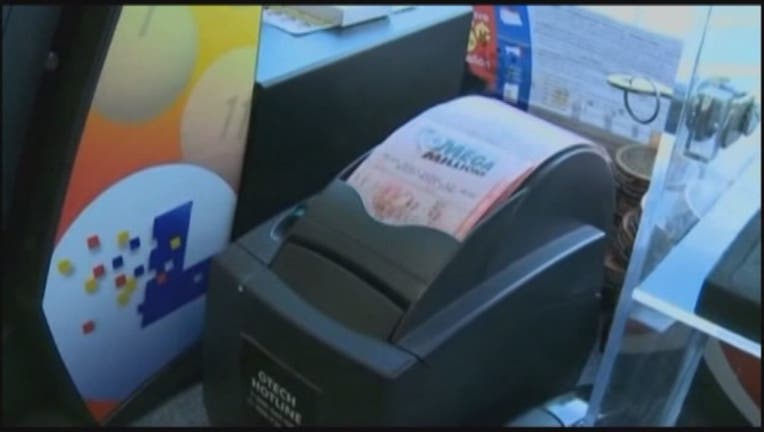 STERLING, Va. - $3 million could be yours if you bought a winning Mega Millions ticket sold at a grocery store in Sterling, Virginia ahead of Tuesday night's drawing.

The ticket was sold at the Giant Food on South Bank Street. The ticket matched the first five numbers and missed only the Mega Ball number.

Virginia Lottery officials say that normally, that combination of numbers would win the Mega Millions' second prize of $1 million. But in this case, the lucky winner spent an extra dollar on the Megaplier which multiplies their winnings by three!

If you are the lucky winner you have 180 days to claim your prize. Lottery officials say the winner should also immediately sign the back of the ticket to establish ownership then call the Virginia Lottery at 703-494-1501 or 804-492-7778.