Three fraternity members wanted in connection to the hazing death of a Virginia Commonwealth University student have turned themselves in to police.

RICHMOND, Va. (FOX 5 DC) - Three fraternity members wanted in connection to the hazing death of a Virginia Commonwealth University student have turned themselves in to police.

Adam Oakes, 19, of Sterling, died at an off-campus Delta Chi fraternity house at VCU in February after what his family has described as a rush event where the teen reportedly drank a large quantity of alcohol. He was found unresponsive the next morning.

Andrew White, 22, Alexander Bradley, 21, and Robert Fritz, 21, have all been charged with unlawful hazing of a student and providing alcohol to a minor. They turned themselves in on Monday, Sept. 27. 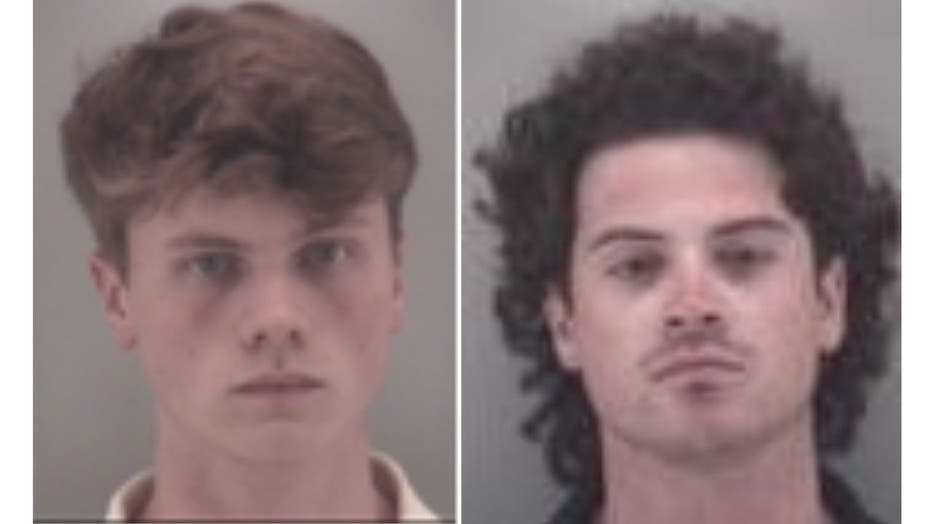 Oakes' father, Eric, told FOX 5 his son was in the process of joining the fraternity to meet friends during the course of an abnormal freshman year as a result of the pandemic.

"It was a handle of Jack Daniels that he was handed over and mixed with something. By 10, 10:30, it was said Adam was done with it. He had drank the whole thing," Oakes' cousin, Courtney White, said.

The chapter was suspended after Oakes' death. The incident ultimately resulted in the permanent expulsion of the VCU chapter of Delta Chi.