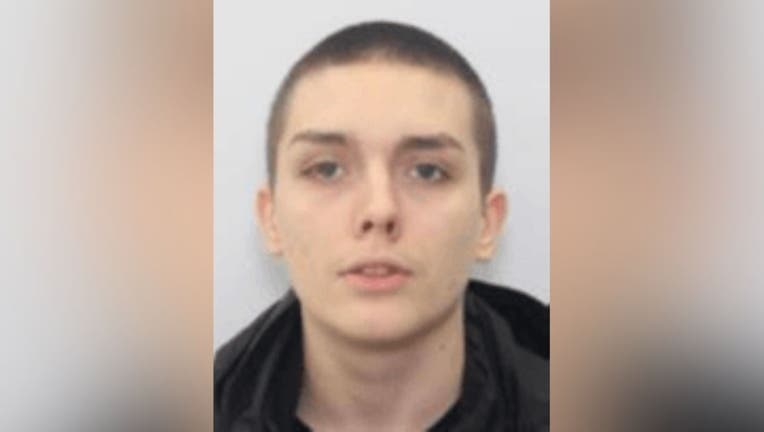 WASHINGTON (FOX 5 DC) - A 20-year-old man is being held without bond in the shooting death of a man at a Burger King in Frederick, according to police.

The initial investigation determined Robey and a female got into an altercation inside the establishment where the shooting occurred, police said.

Officials said Penamon attempted to intervene in the altercation and Robey shot him multiple times in the vestibule of the restaurant. Penamon was pronounced deceased at the scene.

Judge Earl Bartgis Jr. ordered Robey held without bond and that he have no contact with state’s witnesses.

FPD is requesting anyone who may have witnessed the incident or has information regarding the incident contact Det. Jones at 240-674-7058 or KJones@frederickmdpolice.org. Callers may also remain anonymous and contact the Frederick Police Department’s Crime Tip Line at 301-600-TIPS (8477).