There were major delays Thursday night on the Baltimore-Washington Parkway after police shut down the northbound lanes of the roadway while responding to a shooting.

U.S. Park Police say two people were shot on the parkway in the area of Route 450 at around 9:48 p.m. Thursday.

The victims are being treated at Prince George's Hospital Center. Their conditions are unknown at this time.

The Baltimore-Washington Parkway was closed northbound from Route 50 to north of I-495. 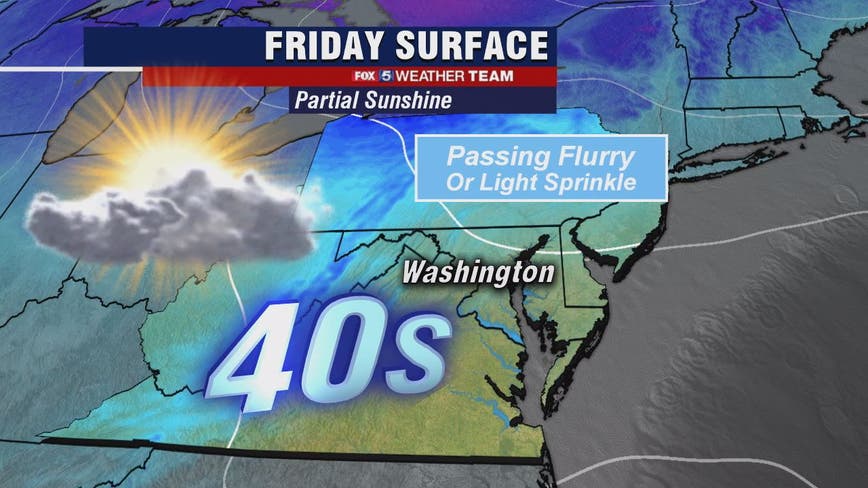