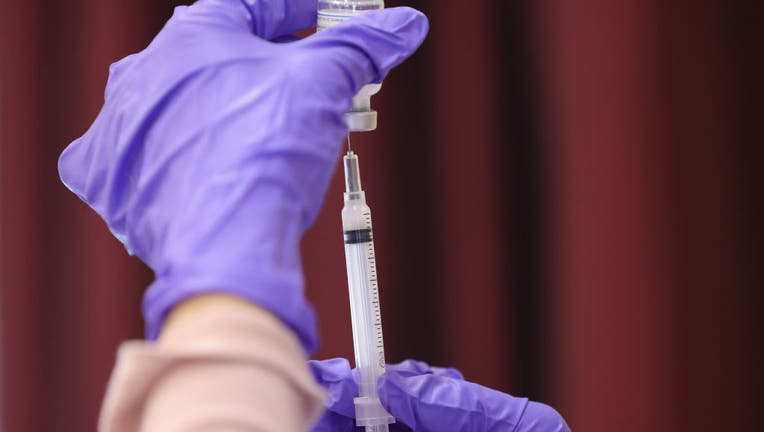 TOKYO - Two men died after each was administered a dose of Moderna Inc.'s COVID-19 vaccine that was among lots later suspended from use following the discovery of contaminants, the health ministry said Saturday.

The two men, 30 and 38, died within days of receiving their second shots this month. No foreign matter was found in either of the vials of vaccine used on the two men, and it remains unknown if there is any causal relationship between the vaccination and their deaths.

Japan's health ministry said Thursday that foreign substances have been confirmed in 39 unused vials at eight vaccination sites in five prefectures. The same day, it halted the use of around 1.63 million doses, or three lots, which came from the same production line of a Spanish factory, as a precaution.

Moderna and Japanese drugmaker Takeda Pharmaceutical Co., which is in charge of the sale and distribution of the vaccine in Japan, said in a joint statement Saturday that they were working with the health ministry to investigate the two deaths.

"At this time, we do not have any evidence that these deaths are caused by the Moderna COVID-19 vaccine," the two companies said.

So far, more than 1,000 people in total have died in Japan after being administered a COVID-19 vaccine, but health experts have yet to determine a causal relationship between receiving the vaccine and dying.