In the ongoing battle to buy rare bourbons in Virginia, authorities say two men cheated the system — and one of them is a former Virginia ABC employee.

In the ongoing battle to buy rare bourbons in Virginia, authorities say two men cheated the system —  and one of them is a former Virginia ABC employee.

According to charging documents, Edgar Garcia and Robert Adams are accused of embezzling ABC’s inventory list, which contained internal information about where bourbon enthusiasts could find bottles of limited availability products.

At the time, ABC would release information about when the rare bourbons would be released ahead of time, but it would not tell the public which bottles would be in which stores. That’s potentially valuable information because while all of the bottles would sell for between $50 and $150 initially, some could fetch much more than that on the secondary market.

"I think about $1,100ish would be the secondary market price of this particular bottle," a bourbon hunter told FOX 5 in November of 2021. He, along with others, slept outside of a Virginia ABC location so they’d be able to buy the bourbon as soon as the store opened the next morning. 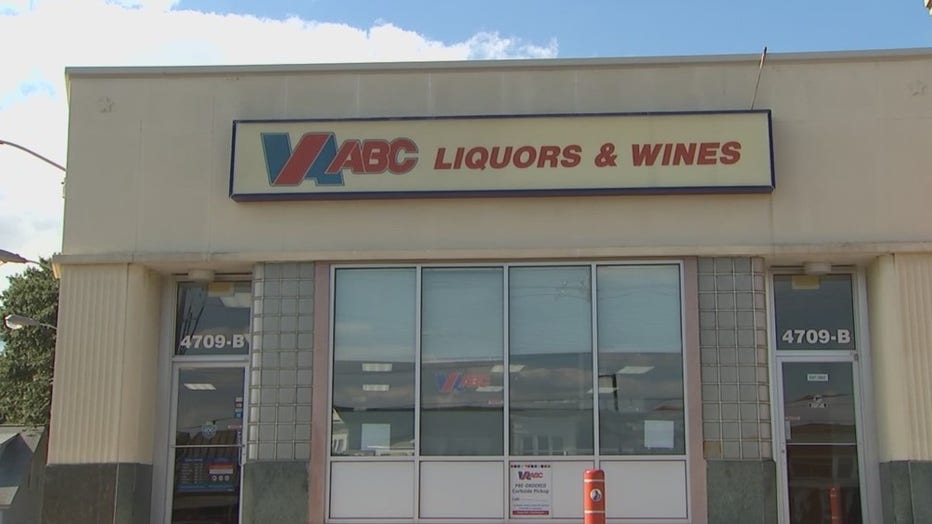 But prosecutors say there was a problem, telling the Virginia Mercury that Garcia "was an ABC employee who was allegedly passing along internal agency information." While Adams "was allegedly selling that information to buyers he contacted through online bourbon hunting groups."

Would you wait outside overnight for limited-edition bourbon? Josh Rosenthal has the story on some Virginia shoppers who are.

In other words, most consumers had no idea which bourbons would be in which stores. But if you had the list, you’d have no trouble tracking down the best stuff.

Since the investigation, Virginia ABC has instituted a new system, with a spokesperson saying in part, "we want to ensure that every customer has a fair chance at acquiring highly sought-after products. We are committed to this standard and are confident that our current random process to distribute limited availability products addresses the issues identified in our investigation that led to the arrest of these two individuals."

Efforts to reach both Garcia and Adams for comment were not immediately successful. For more information on the new bourbon distribution system, visit Virginia's ABC site.