Montgomery County police said they responded to the mall at around 3:17 p.m. for the report of a stabbing outside of the Hollister store inside the mall.

Officers found two male victims on the lower level of the mall suffering from stab wounds. They were transported to the hospital where they would later die from their injuries.

Police said a suspect and a group that included the victims got into an altercation that led to the stabbing.

By 3:30 p.m., police set up a perimeter and closed off an area of the mall nearby the Hollister and JCPenney stores as they looked for the suspect, which also included a search at the Metro station nearby.

No arrest has been made at this time and police said they are still on the lookout for a suspect.

"We are reviewing surveillance footage from inside to develop more leads as to the suspect and what developed in this incident as well as interviewing witnesses that were present in the mall when this occurred," said

Anyone with information about the stabbings is asked to call Montgomery County police at 240-773-5070. Anonymous tips can be left at Crime Solvers of Montgomery County toll-free at 1-866-411-TIPS (8477). A reward of up to $10,000 is being offered for information that leads to the arrest of the suspect. 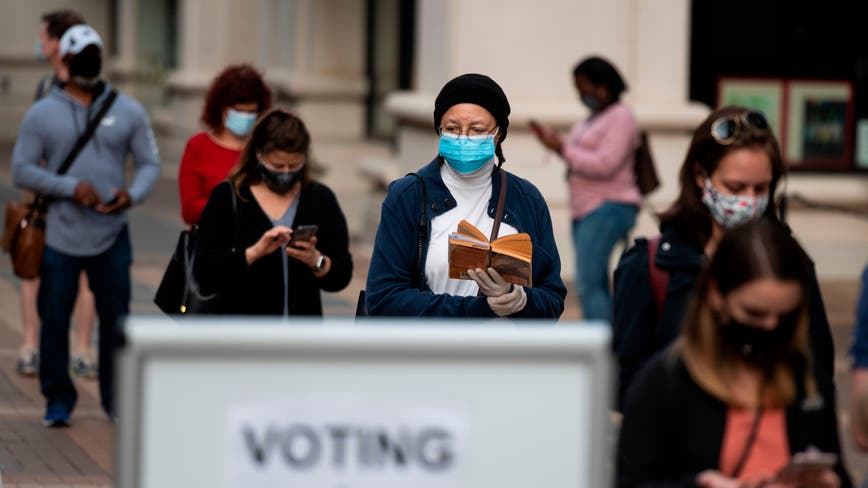 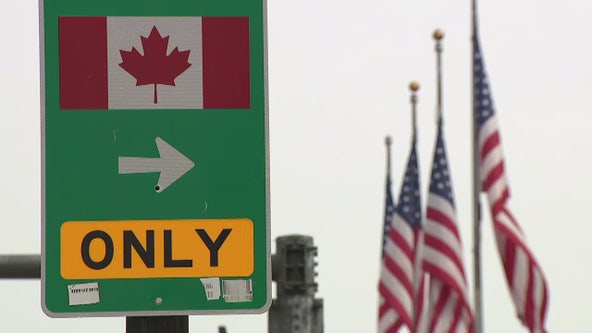