The crash was reported around 12:40 a.m. along eastbound Suitland Parkway east of Branch Avenue. 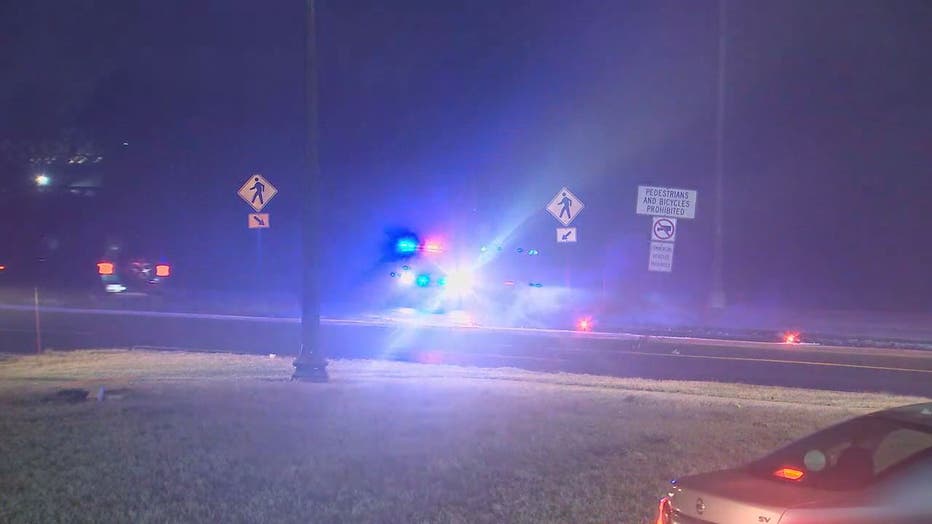 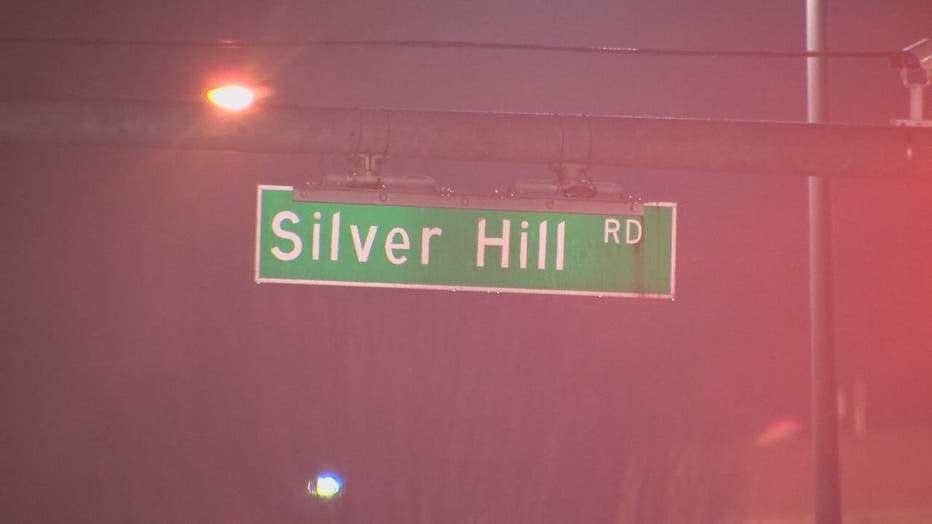 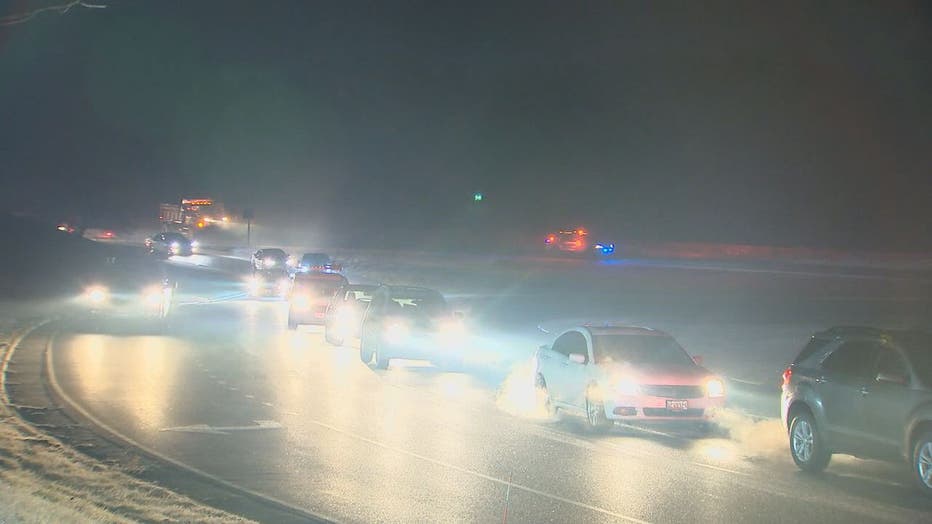 U.S. Park Police officers say two vehicles were involved in the collision that left one male and one woman dead. Officials say four other occupants were transported to a local hospital with non-life-threatening injuries.

The crash caused all lanes of Suitland Parkway to be closed in both directions for several hours between Naylor and Silver Hill Roads.