The fire was reported around 7 a.m. in the 2200 block of Wetherburne Way. 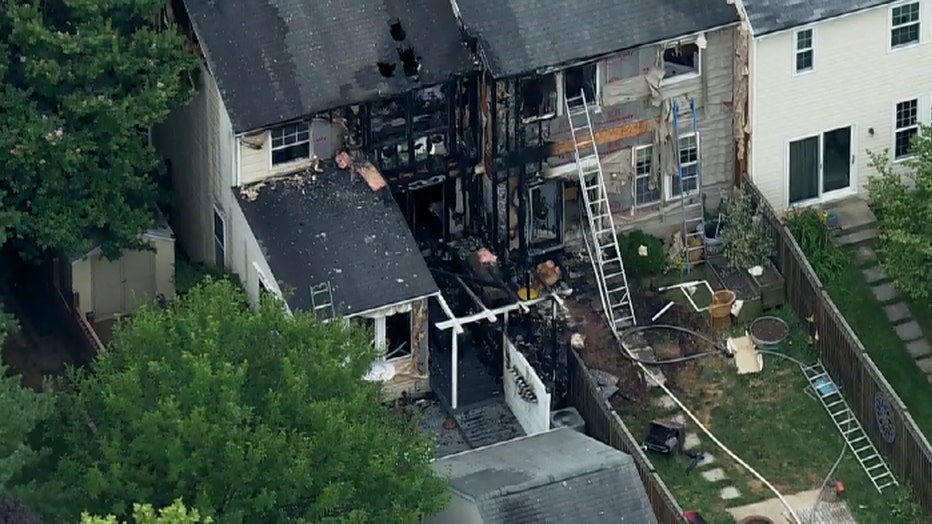 SKYFOX was on the scene and showed damaged to the roofs of at least two homes. At least one of the homes suffered more serious damage.

No injuries have been reported. The cause of the fire is still under investigation.