HAGERSTOWN, Md. - Authorities have arrested a man they say shot a 19-year-old during an argument in a Hagerstown mall parking lot. Officers say 21-year-old Matthew Steven Lookabaugh was arrested and faces multiple charges including attempted first-degree murder and several gun related charges in connection with the shooting. 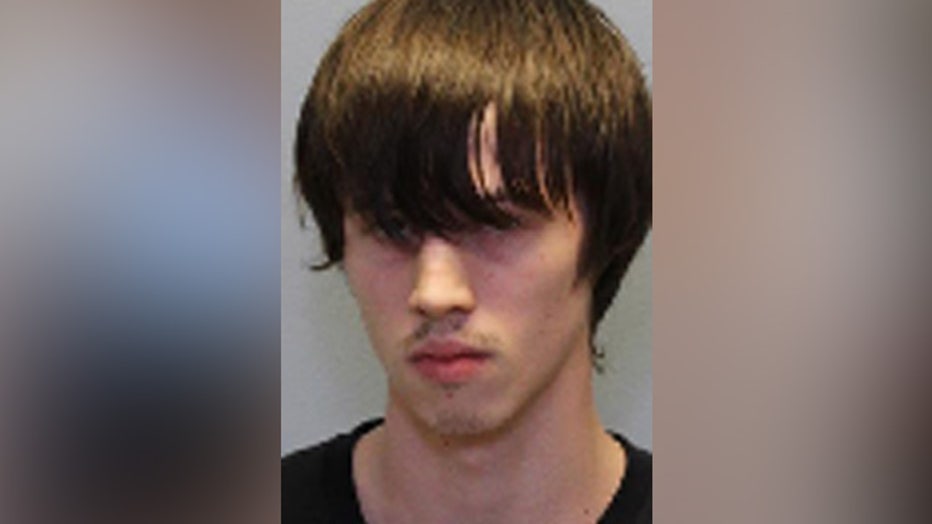 Police say it happened June 8 around 6:30 p.m. in the parking lot of the Valley Mall. Officers believe Lookabaugh and a juvenile were involved in an argument with the 19-year-old male victim when Lookabaugh pulled out a gun and shot him.

The victim made his way into the Dicks Sporting Goods store where police found him and provided aid until medical personnel arrived.