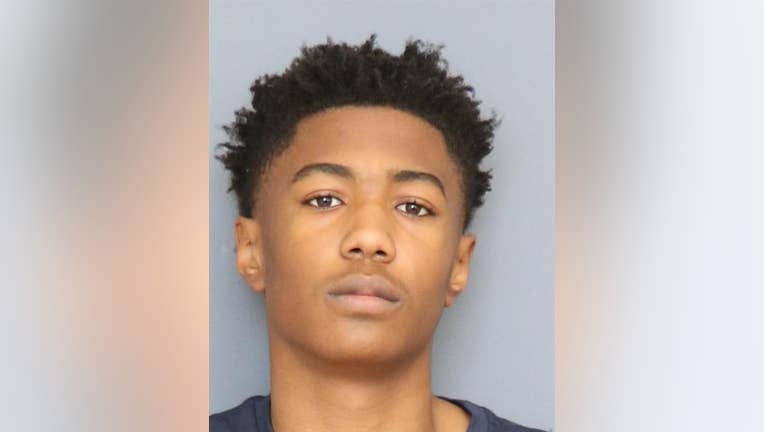 CHARLES COUNTY, Md. (FOX 5 DC) - An 18-year-old man has been arrested in connection with the shooting of a 13-year-old in La Plata over the summer, according to the Charles County Sheriff's Office.

Officers from the La Plata Police Department and the Charles County Sheriff’s Office responded to the 300 block of Jennie Run Drive in La Plata on July 18 around 11:52 p.m. for the report of a shooting.

The initial investigation revealed the victim was standing in the area of Caroline Drive when shots were fired. One of the rounds struck the victim in the forearm.

The victim was transported to a hospital with non-life threatening injuries.

A 13-year-old boy was hospitalized after being shot in the wrist late Monday night in La Plata, Maryland.

Through investigation, detectives identified a suspect, served search warrants and recovered two polymer "ghost" guns, meaning they did not have a serial number, and an AR-style firearm.

Daniel George Montgomery, 18, of Waldorf, was arrested on Sept. 16 and charged with first-degree assault, second-degree assault, carrying a loaded firearm and other related charges.

On Sept. 19, a judge ordered Montgomery be held without bond at the Charles County Detention Center.