ANNANDALE, Va. - A 15-year-old girl was shot and injured while sitting on a curb in a residential neighborhood in Fairfax County Saturday night, according to police.

Fairfax County Police confirm that the shooting happened in the 7300 block of Beverly Manor Drive in Annandale around 11:53 p.m. Saturday. 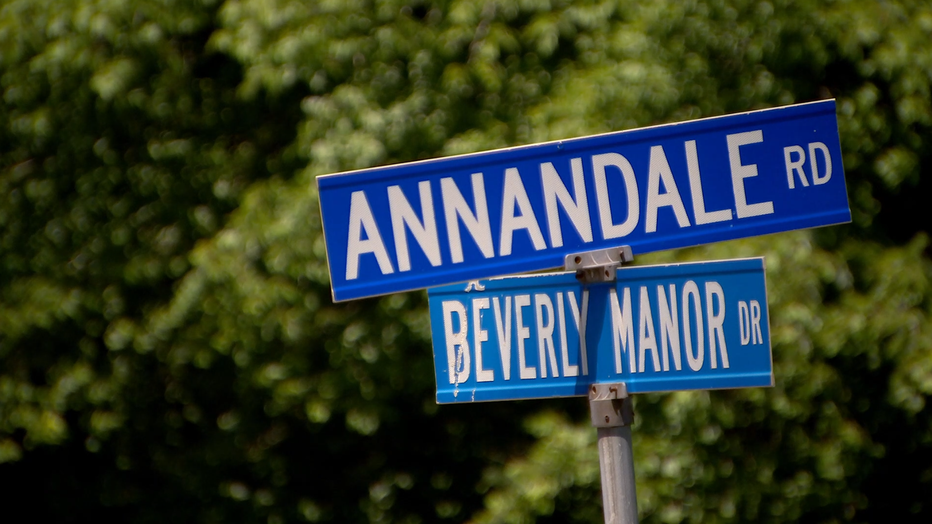 Police said a light colored sedan pulled up to a house, that was hosting a party at the time, and someone in the car began shooting at the house. Investigators do not believe the shooting was random. 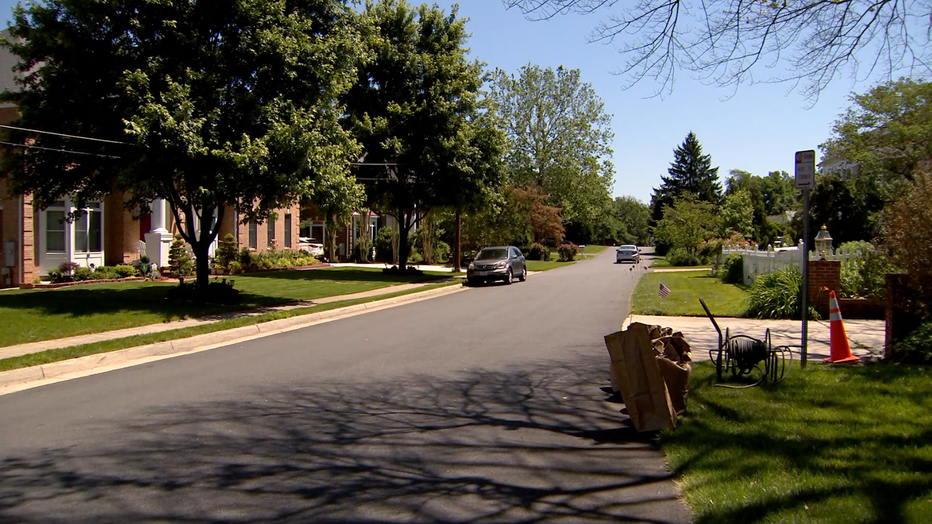 The 15-year-old girl who was injured was among a group of juveniles who were sitting on a curb near the house when the shooting happened. Police said the victim was shot in the lower body and taken to the hospital with non-life threatening injuries. Police have not provided an update on her condition.

Police are still searching for the suspect behind the shooting.