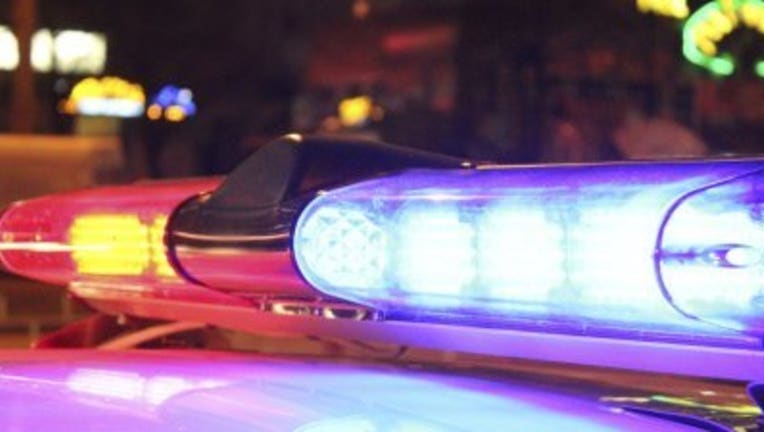 The sweep, called MISafeKid, happened on September 26 throughout the county.

The U.S. Marshals Service Detroit Missing Child Recovery Unit coordinated with the National Center for Missing and Exploited Children, the U.S. Department of Housing and Urban Development - Office of Inspector General, Detroit Police and the Michigan State Police and investigated missing child case files prior to the sweep.

Out of 301 files of missing children, 123 were physically located and interviewed during the operation.

All of the children located were interviewed about potentially being sexually victimized or used in a sex trafficking ring during their period of time that they were deemed missing. Three cases were identified as being possible sex trafficking cases, a news release said, and one homeless teen was transported back to the command post after it was discovered that he had not had anything to eat in three days. He was then debriefed and turned over to Child Protective Services for aftercare.

The U.S. Marshals Service did not elaborate on where the children were located.

This is the first operation of its kind in Wayne County.

A press release from Michigan State Police, who participated in the sweep, says 107 juveniles were recovered safely.