The boy you are about to meet is evidence that dreams do come true. Christopher Warner is 10 years old and he has Down syndrome. In many ways, he is just like every other kid -- right down to his taste in music.

Warner has some dance moves. From the time he and his brothers were little, they loved listening to mother's music.

"I have everything from oldies, Motown, newer music," said Christopher's mother.

It is the band Maroon 5 that has truly captured Christopher's heart.

Christopher made a Maroon 5 poster for a school writing project.

He even sung one of Maroon 5's songs, "One More Night," at the school's karaoke event.

"He writes their name on his pictures," said Avery Stanert, one of his teachers at West Friendship Elementary School in Howard County.

Yes, the teachers at the school have heard the song quite a few times.

"On the weekends, I hear it in my head," said Stanert.

"Coming out of his voice, it really doesn't bug me," said teacher Jay Hackett. "He will sing the same exact part over and over again."

The teachers made a YouTube video showing Christopher's love for Maroon 5 and sent it to FOX 5 and The Kane Show on D.C. radio station Hot 99.5.

The Kane Show is seeing to it that Christopher attends the Maroon 5 concert on March 2 at the Verizon Center in D.C.

"It just happened so fast," said Hackett. "It's amazing. I just can't even take it all in yet.

"This morning, he actually told me he had a dream that he met Maroon 5."

Christopher's parents say they are incredibly grateful for how all of this has turned out, but they say the real rock star here are the teachers and staff at West Friendship.

After the concert, these teachers might be hearing even more Maroon 5 stories and songs.

"They will never end," said Stanert. "He will have to go off to middle school and that is when we will stop hearing them." 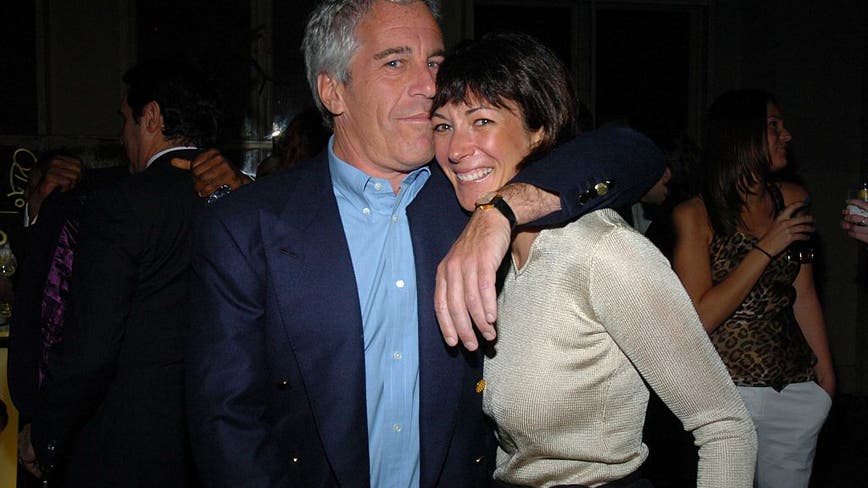 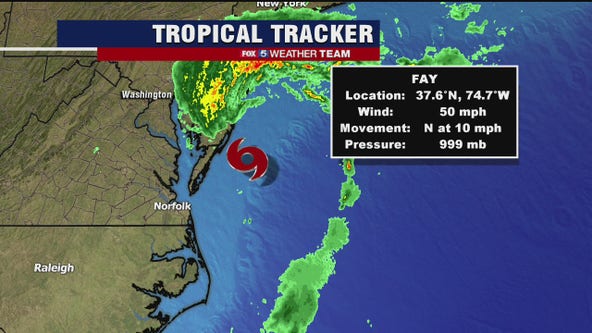