A 10-month-old infant was found unresponsive in a bathtub, Hagerstown police said.

Officers responded to the 500 block of N. Mulberry Street just after 7:30 p.m. Wednesday for a report of a potential drowning.

Lifesaving attempts were underway when police got there. Officers took over care until medics arrived. The infant was taken to the hospital where the child later died.

An autopsy will be performed on the infant. 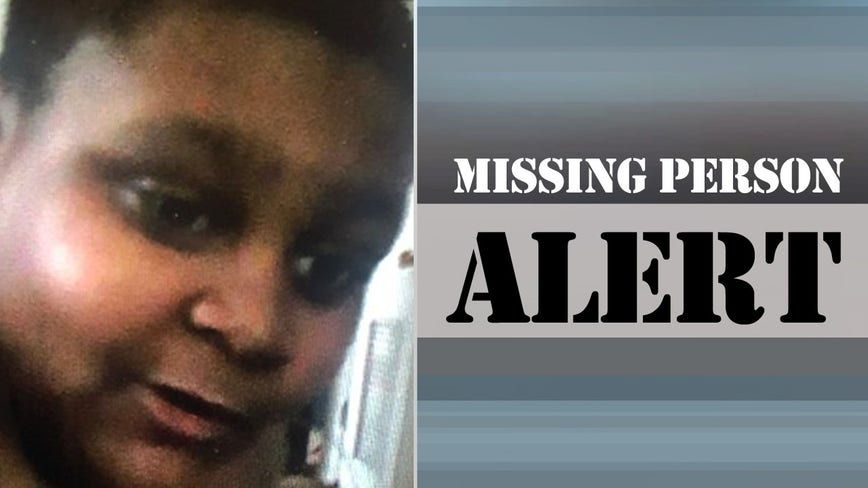