Prince George's County officials have confirmed a serious crash in Walker Mill has sent one person to the hospital with life-threatening injuries.

The crash occurred in the 6600 Bl. of Sisalbed Dr. in the unincorporated part of Capitol Heights. Officers responded around 9:20 a.m. and the driver of the vehicle was taken to a hospital where he was pronounced dead.

Investigators are on scene attempting to determine the cause of the collision. 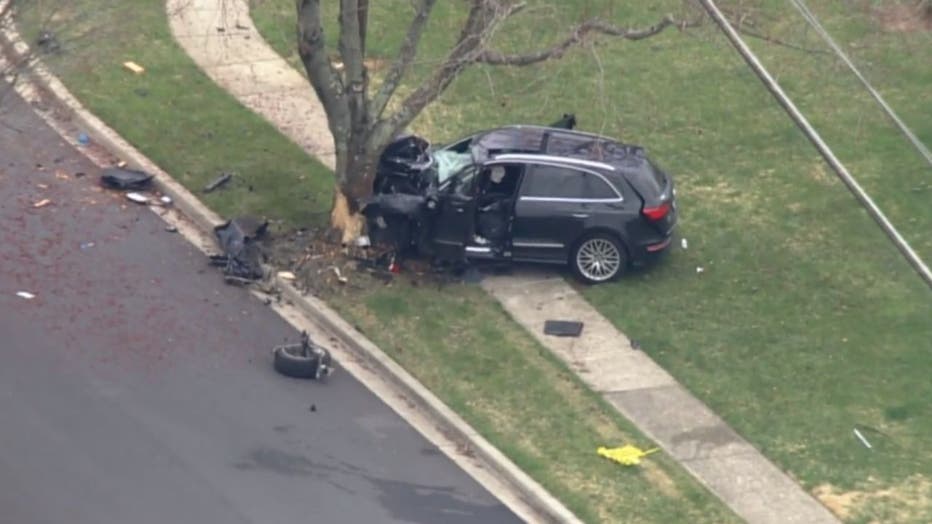 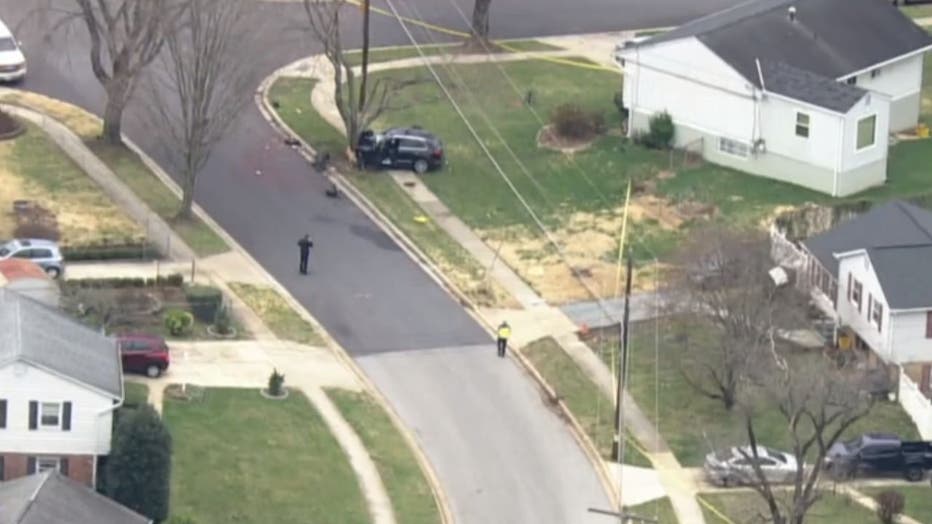 This is a developing story. Stay with FOX 5 for the latest.