Four people were injured in a shooting at a recreation center in Germantown, according to Montgomery County Police.

GERMANTOWN, Md. - Montgomery County police have identified the suspect and the man he allegedly killed in a hail of gunfire at a Germantown recreation center that also left three victims injured. 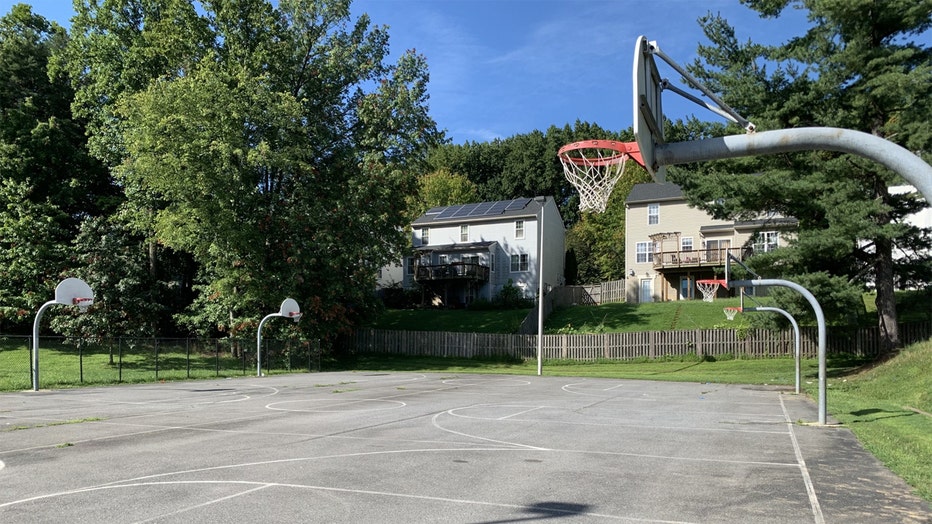 Axel Trejos, 20,  died after being taken to a local hospital. Police have not specified the severity of the other victims’ injuries.

Police responded to the scene on Scenery Drive around 10 p.m.

Montgomery County Police say the incident is still under investigation.

They have not indicated what may have led to the shooting.