Even as the topic of gun control continues to remain a focus in the Democratic 2020 presidential primary, more Americans than ever are believed to have obtained permits.

In a report released this week, the Crime Prevention Research Center says there are now nearly 19 million Americans with permits to carry a concealed handgun – an increase of 1.4 million, or about 8 percent – from around this time last year. 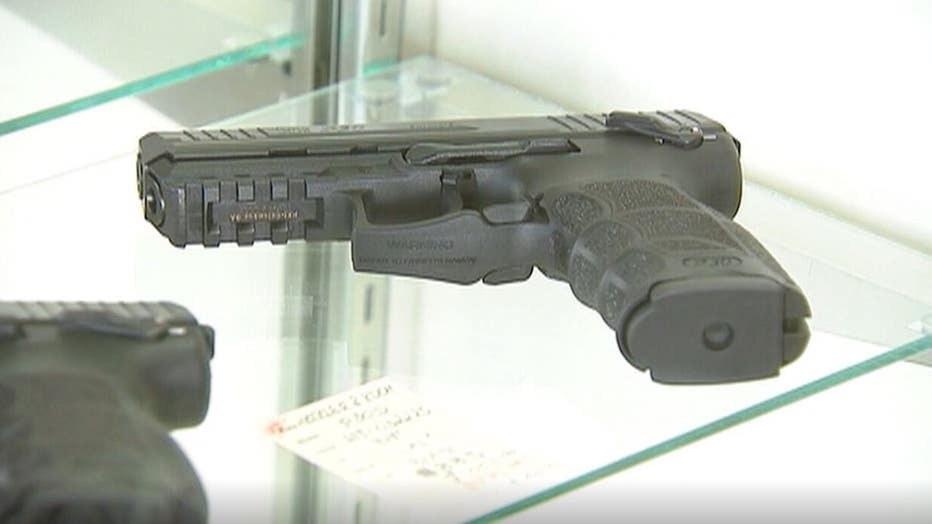 The nonprofit, which describes itself as a "research and education organization dedicated to conducting academic quality research on the relationship between laws regulating the ownership or use of guns, crime and public safety," said the new figure was estimated by reviewing state records.

The state with the highest percentage of concealed carry permits is Alabama, with nearly 26 percent, followed by Indiana with 18 percent and South Dakota with 16 percent.

The center also said that three states have more than 1 million concealed carry permit holders – Georgia, Texas and Pennsylvania – while Florida is the only state to have more than 2 million.

"Sixteen states have adopted constitutional carry, meaning that a permit is no longer required," the report states, but "some people in these states still choose to obtain permits so that they can carry in other states that have reciprocity agreements with their states."

"As more and more states decide not to require permits," it adds, "the number of people who can legally carry a handgun will increasingly outpace the number of permit holders."