WASHINGTON - Virginia's governor has declared a state of emergency in anticipation of the potential impact of Hurricane Florence.

The order issued Saturday by Gov. Ralph Northam helps mobilize resources to prepare for the storm, mitigate any damage and streamline the process Virginia uses to send assistance to other states.

Northam said in a statement that while the impacts are still uncertain, forecasts increasingly expect the storm to strengthen into a major hurricane that could affect the East Coast, including Virginia, next week. Impacts could include flooding, high winds and a possible storm surge.

Naval Station Norfolk says its employees should not leave their vehicles parked at the sprawling Virginia base in coming days because of the possibility of flooding from approaching Hurricane Florence.

The station, the largest naval complex in the world, said in a Facebook post that much of the base is prone to heavy flooding, especially the parking lots adjacent to the waterfront. It posted photos showing heavy flooding from previous storms.

Florence turned into a hurricane Sunday morning and was swirling toward the U.S. for what forecasters said could be a direct hit on the Southeast toward the end of the week. The National Hurricane Center says it's still too early to predict the storm's exact path.

The governor is urging residents to begin preparing now by assembling an emergency kit with food, water, medication, pet supplies and important documents. Coastal residents should also check what hurricane evacuation zone they live in. 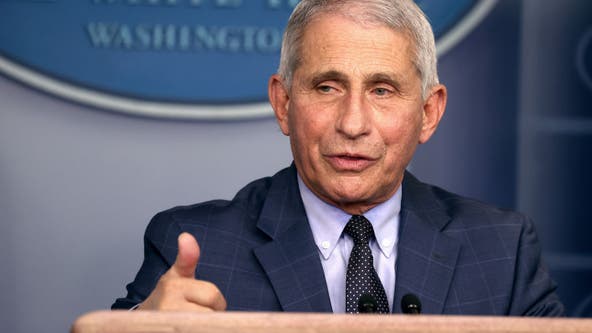 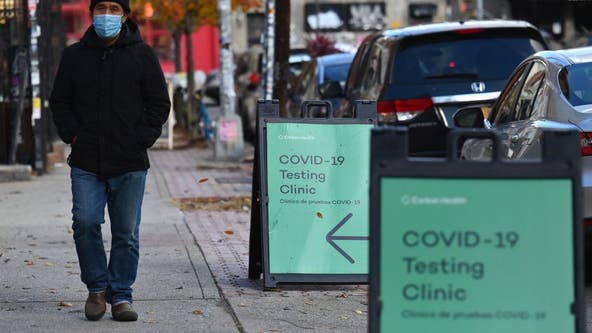