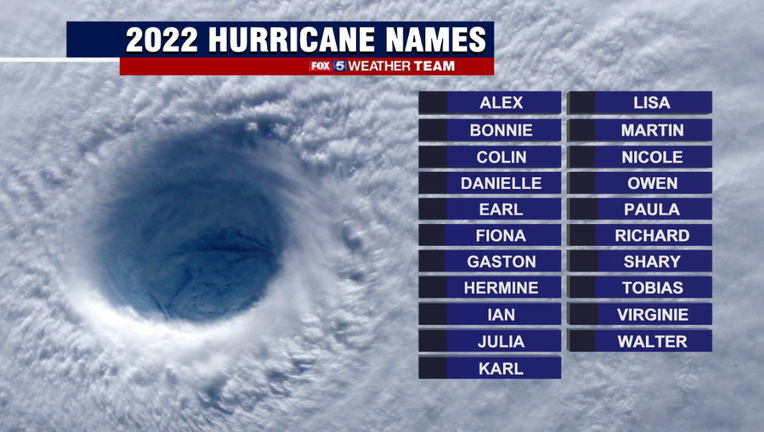 Hurricane season officially begins tomorrow and runs until the end of November. Just a couple of weeks ago, the National Oceanic and Atmospheric Administration (NOAA) announced that they were anticipating another year of above normal storm activity in the Atlantic. Their forecast called for 14-21 named storms this year, with 3-6 of them bring major (category 3 or higher) hurricanes. The season could be off to a fast start as well, as the National Hurricane Center (NHC) is monitoring an area of stoniness that could develop into the first named storm of the season as early as the end of the workweek. 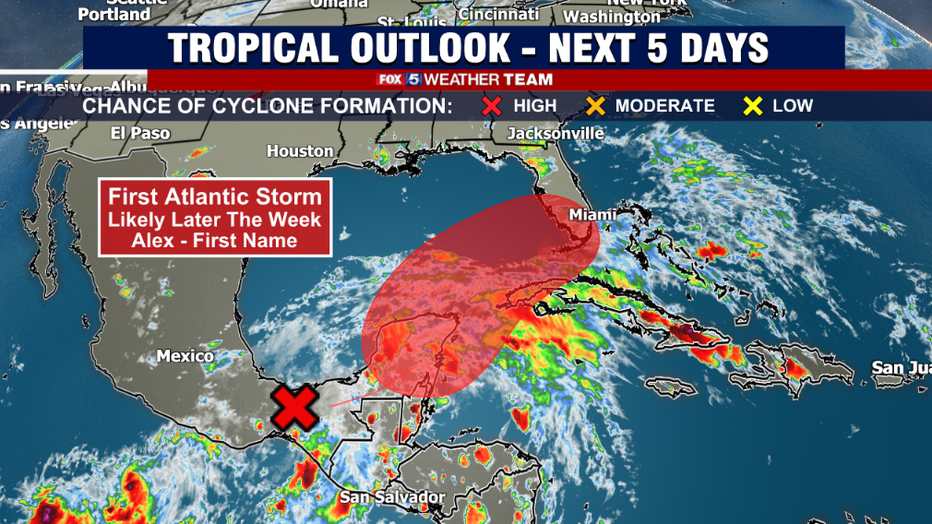 The area of concern is actually the remnants of what was the first hurricane of the central Pacific hurricane season. The Eastern Pacific hurricane season starts a little sooner than ours here in the Atlantic, beginning on May 15th. As such, they use a different list of names compared to the Atlantic ones, though the rating system remains the same. At peak strength, Hurricane Agatha was an intense category 2 hurricane, with peak winds of 110mph, which is just 1mph off from being classified as a major Category 3 hurricane. It weakened slightly to winds of 105mph as it made landfall, but that was still strong enough to make it the most powerful hurricane to ever hit Mexico in the month of May. As this point, it has weakened to a tropical remnant. 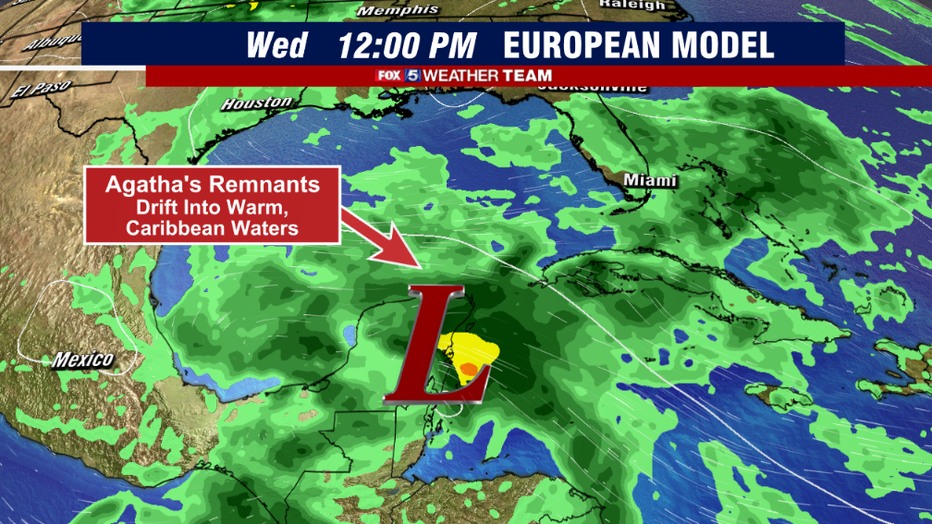 Through the middle of this week, these remnants are expected to slowly drift eastward and eventually emerge over the open waters of the northern Caribbean Sea. In this region, sea surface temperatures are already exceeding 80° Fahrenheit., and with minimal wind interface, the thunderstorm remnant is expected to reorganize and begin to intensify as it progresses northward into the Gulf of Mexico. 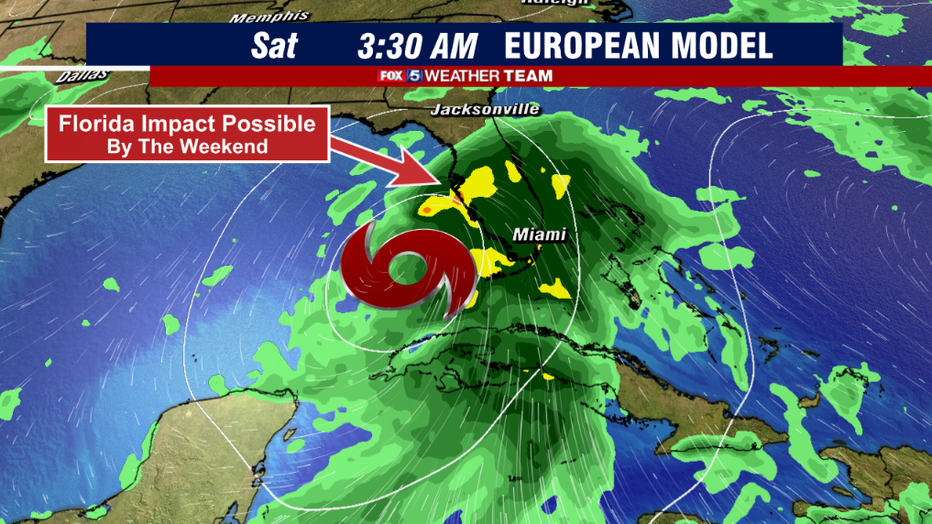 Weather models always have a difficult time with how quickly potential storms could strengthen, but some of the more reliable ones have the storm regaining tropical storm force by the end of the workweek. Those in Florida will want to keep a close eye on it as well, as steering winds would drift the system in the direction of southern Florida. Heave rain and tropical winds would all be possible with this storm as it crosses the Florida peninsula Friday into Saturday. Vacationers in Florida should remain on guard this weekend. 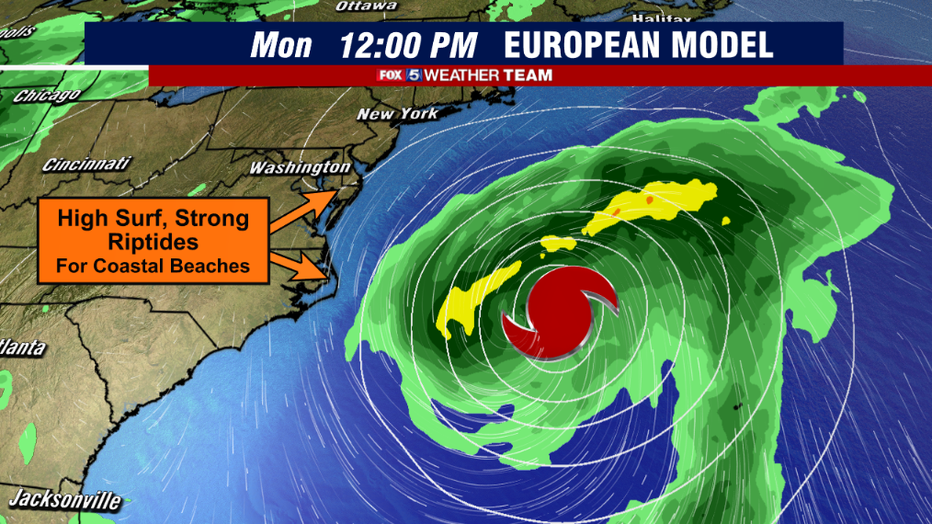 Several weather models then have the storm emerging into the eastern Atlantic and intensifying as it interacts with a favorable jetstream and the warm waters of the Gulf Stream. Some models are even showing the potential for a hurricane strength storm as it turns to the north. Thankfully on the current forecast track, weather models are not showing any direct impact with the East Coast of the United States once it passes over Florida. The storm would likely pass between Bermuda and the Eastern Seaboard. However, our local beaches could still deal with some indirect impacts, such as rougher seas, higher surf, and dangerous rip currents as the storm passes by.

We will have our eye on this, as well as any storms that fire throughout the long hurricane season. Stick with Fox 5 for the latest!