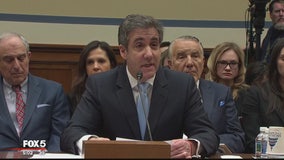 In a damning depiction of Donald Trump, the president's former lawyer on Wednesday cast him as a racist and conman who used his inner circle to cover up politically damaging allegations about sex and lied about his business interests in Russia throughout the campaign that sent him to the White House. 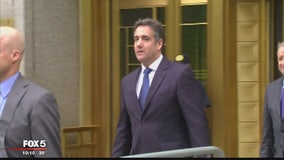 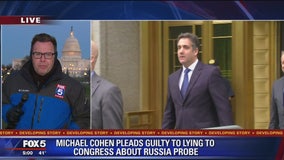 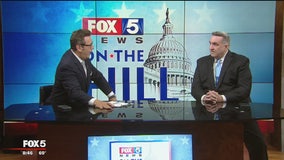 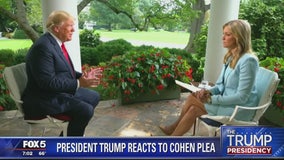 President Donald Trump denied any wrongdoing and said his former lawyer Michael Cohen is "making up stories" to get a "great deal" from prosecutors. 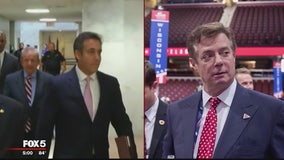 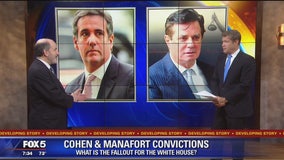 Former federal prosecutor Jacob Frenkel, now Chair of Government Investigations at Dickinson Wright says the eight charges against Paul Manafort is a "win" for federal prosecutors. Prosecutors could file to retry on charges declared "mistrial." He says charges on Manafort and Cohen could mean trouble for President Donald Trump. 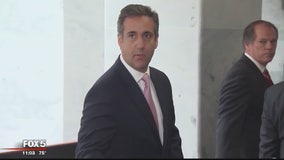 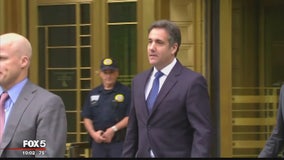 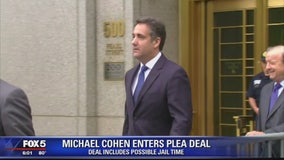 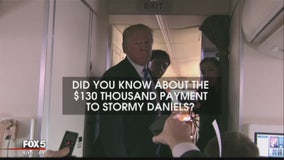 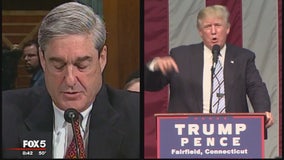 Former federal prosecutor Glenn Ivey and Siraj Hashmi with the Washington Examiner talk to Tom Fitzgerald on the latest with President Trump and investigations. 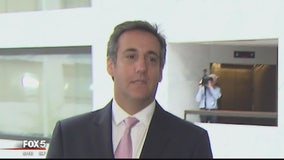 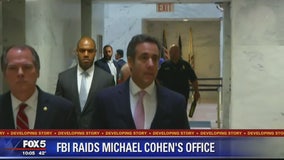 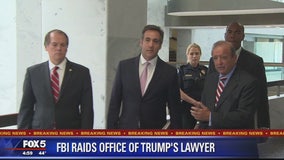