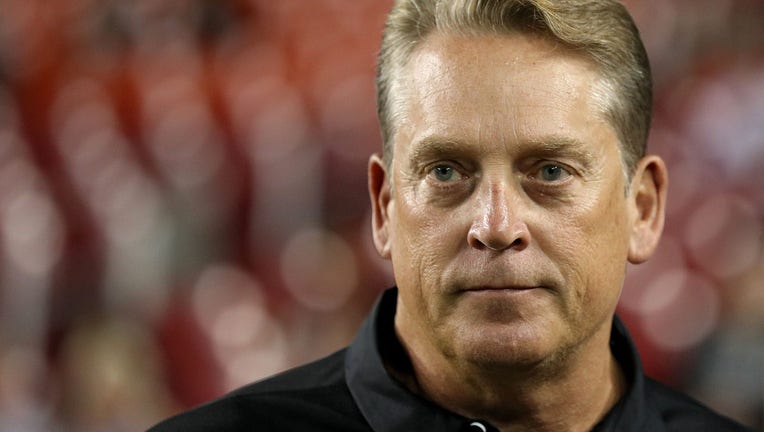 Del Rio has over three decades of combined experience in the NFL in which he was a player, coordinator and head coach. He was the linebackers coach for the Baltimore Ravens when the team won a championship in Super Bowl XXXV.

"While I love the storied history of the franchise, I am focused on the future and excited for the opportunity to win football games with this talented young team," said Rivera in a statement released by the Redskins earlier this week. "After meeting Dan Snyder, it was clear we are aligned in our passion for the game and he supports my vision to turn the team around. I look forward to surrounding myself with great people and getting to work."

Del Rio will work on the coaching staff of the team's new head coach Ron Rivera who was hired earlier this week.