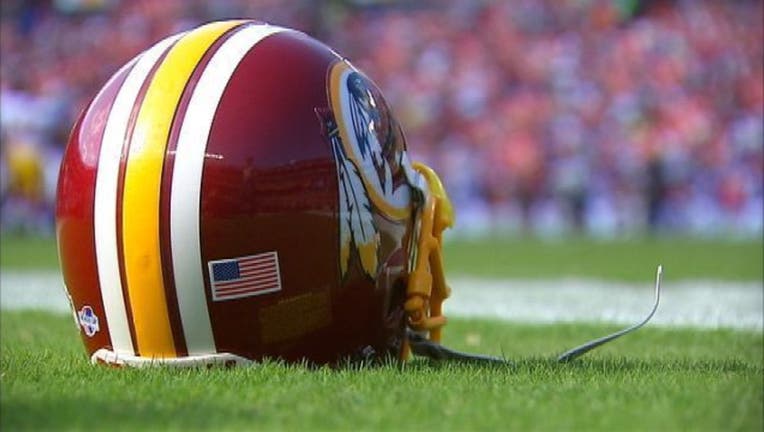 LAST YEAR: Almost everything went right for Redskins on way to 6-3 record. Then injuries derailed their season. Alex Smith broke his right leg in gruesome fashion, leading to steady decline in QB play as attrition battered rest of roster. Defense that was ranked first in NFL early struggled to stop anyone. Losing six of final seven games didn't cost coach Jay Gruden his job, but put pressure on for next season.

CAMP NEEDS: Get healthy and figure out who starts at QB. Redskins were so banged-up on offensive line during offseason workouts that they prioritized 7-on-7 drills. LT Trent Williams' uncertain status over contract hangs over camp. But primary focus will be on competition between Haskins, Keenum and Colt McCoy for Week 1 starter.

EXPECTATIONS: Redskins have been between 7-9 and 9-7 in Gruden's past four seasons. Anything from 6-10 to 10-6 is possible given questions at QB and uncertainty elsewhere. Playoff appearance would be Washington's first since 2015, but perhaps this is learning year for Haskins as rookie with big expectations of becoming eventual face of franchise.