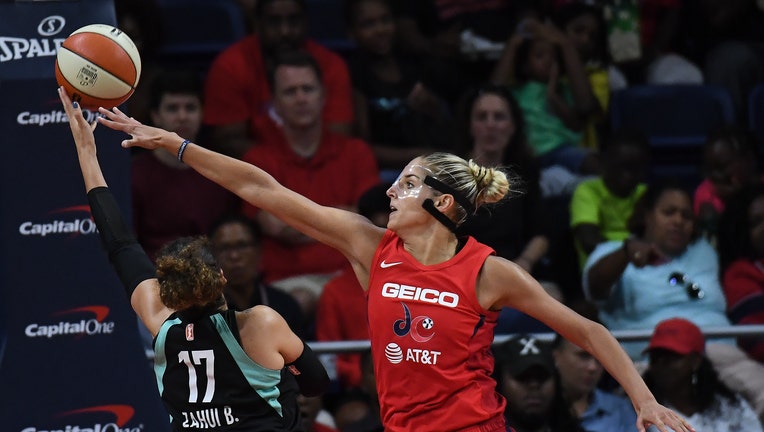 WASHINGTON (FOX 5 DC) - The top-seeded Washington Mystics will begin their postseason Tuesday night when they host the Las Vegas Aces at their brand new arena in Congress Heights.

During the regular season, the Mystics won two of three games against the Aces, losing only one game when star player Elena Delle Donne was injured.