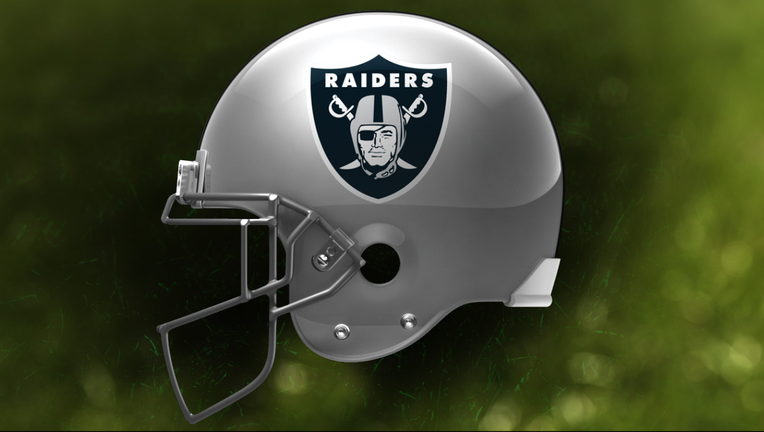 OAKLAND, Calif. (KTVU) - Raiders Pro Bowl left tackle Donald Penn got into an altercation with fans outside of the Coliseum following his team's 30-17 loss to the Baltimore Ravens on Sunday.

A video shows fans yelling at Penn while he is in his car. One of the fans then removes his hat as if preparing to fight while Penn exits his vehicle.

Penn claims the fans threw a bottle at his car. The fan says he didn't and that this was altercation was based on an earlier incident.

The fans mocked Penn, addressing him as "21-million," in reference to the two year, $21 million contract extension he signed last month. Penn said a few words and then returned to his vehicle before the situation intensified.