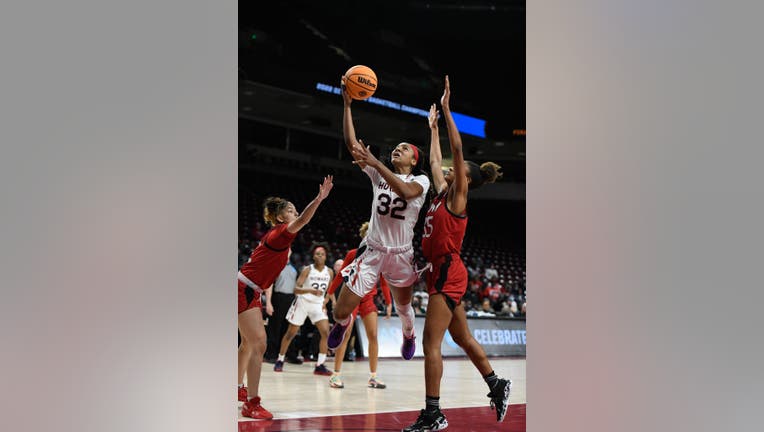 Howard (21-9), in its first NCAA Tournament appearance since 2001, advanced to play overall No. 1 seed South Carolina (29-2) in the Greensboro Region.

Fort-Davis ended Howard’s three-minute scoreless stretch in the second half with a shot under the basket for a 49-46 lead with 1:20 remaining. She added a basket at 43 seconds and a free throw with 35.8 left for a four-point lead. Kaniyah Harris gave Howard a seven-point lead in the closing seconds before Destiny Jenkins beat the final buzzer with a long 3-pointer. 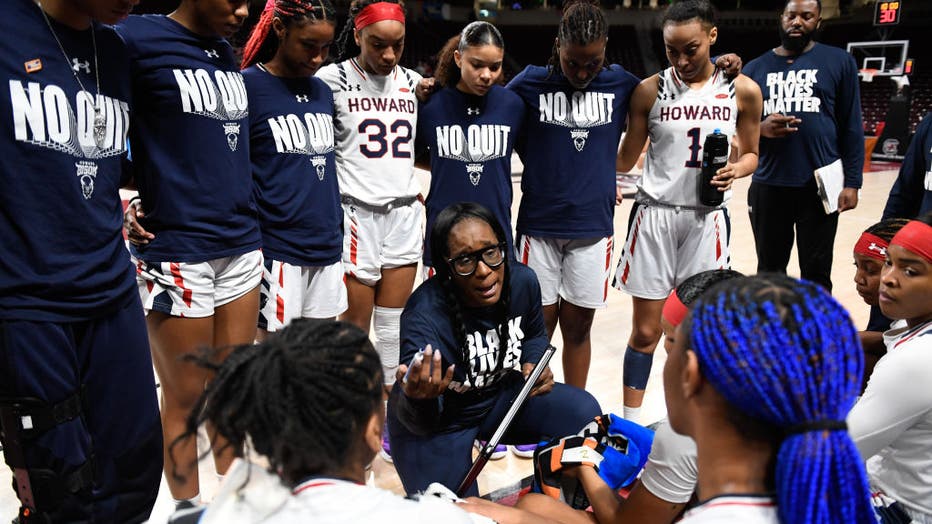 COLUMBIA, SC - MARCH 16: Head coach Ty Grace of the Howard Bison speaks to her team during a time out against the Incarnate Word Cardinals during the First Four round of the 2022 NCAA Women's Basketball Tournament held at Colonial Life Arena on March

Destiny Howell, the MEAC tournament most outstanding player, picked up two fouls in the first quarter and played just nine minutes in the first half before finishing the game with 11 points for Howard. The Bison shot just 30.9% from the field, but held a 53-34 advantage on the glass.

Howard missed 14 straight shots in the first half, going six-plus minutes without a point, before Fort-Davis’ putback ended the field-goal drought to get within 22-19. Howard shot just 28.6% in the first half, including 1 of 12 from 3-point range, but outrebounded Incarnate Word 27-15 to stay within 28-26 at the break.

Howell gave Howard its first lead, 35-33, since it was 17-15 with a steal and fast-break layup to snap her string of 10 straight misses with 1:36 left in the third quarter.

Howard and Incarnate Word are two of the four automatic qualifiers in the First Four games, after winning conference tournaments, as the NCAA expanded the tournament field to 68 teams.