Tom Brady vs Patrick Mahomes: Super Bowl 2021 quarterbacks and what to know

A look at Tom Brady and Patrick Mahomes ahead of the 2021 Super Bowl game.

TAMPA, Fla. - Chances are, your boss knows you’re not actually sick on the Monday after the Super Bowl.

For many viewers, Super Bowl Sunday is synonymous with indulgence — and sometimes drinking a little too much — and that means that the morning after is frequently fraught with headaches, nausea and irritability. In fact, that day is generally considered to be one of the biggest sick days of the year, and it’s pretty obvious why.

Last year, The New York Post reported that an estimated 11 million people had scheduled time off from work on the day after the Super Bowl due, perhaps anticipating the need for a day to recover. The same report also estimated that 5 million people would call out sick that day for the same reason.

Our behavior in previous years may have been even worse: In 2018, an estimated 13.9 million Americans called in sick on "Super Sick Monday," and more than 17 million did the same in 2019 and 2020, based on extrapolations of U.S. workforce data.

Basically, it’s a popular day to stay home and recover, and it’s likely that your boss will know that you aren’t really sick. That said, it’s probably a good idea to try and avoid that post-game hangover, or at least do what you can to make the symptoms manageable. 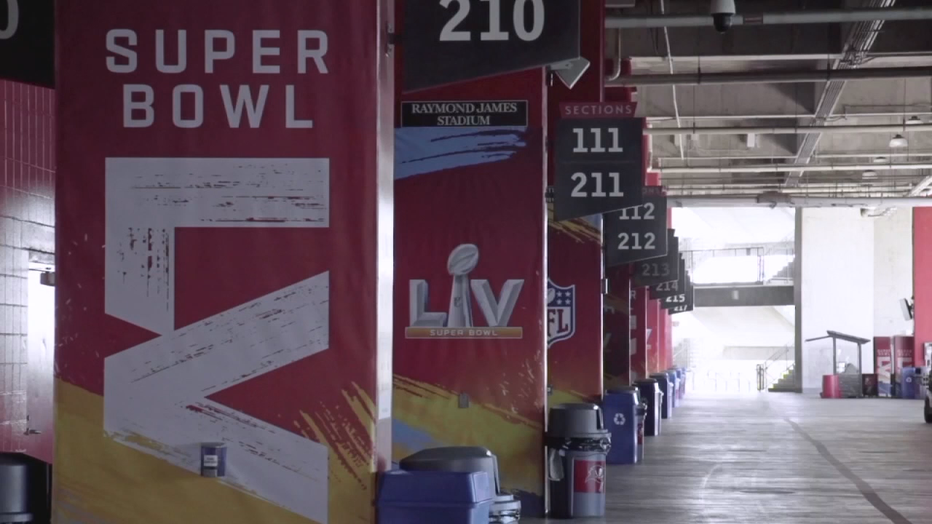 Obviously, the best way to avoid a hangover is to not drink. But for anyone looking to have a few anyway, Fox News has previously reported that a good rule of thumb is to drink a glass of water between every alcoholic beverage. Also, drinking electrolyte-rich drinks can be helpful as well.

While there’s no cure for a hangover, some foods can also be a big help with the effects. For example, eggs contain an amino acid called cysteine that can break down acetaldehyde (a byproduct produced when your liver breaks down ethanol), and they're also high in B vitamins, which studies have previously shown can help with the symptoms. Bananas, meanwhile, can help bring your potassium levels back up to normal.

Lastly, a recent study from Utrecht University revealed that people with lowered levels of vitamin B23 and zinc suffered more severe hangovers. These two substances are commonly found in meat, suggesting that Super Bowl Sunday may not be the best time to try going vegan.