It’s high-energy music for players to sprint out the locker room to and the type of song fans get captured on the Jumbotron dancing to. 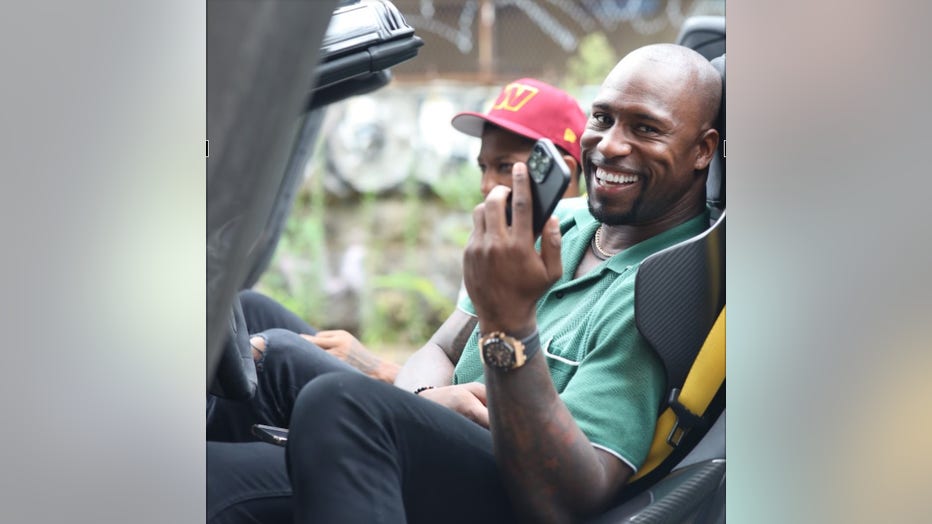 "When you think about different cities — if we listen to Bay Area music, we know Bay Area music when we hear it. We know it! So, to me it’s only right that I create that same culture within the Washington D.C. area," Davis told FOX 5.

"It has a big sports anthem feel," Tone explains. "It’s actually a trap go-go record like I’ve been doing with Wale, 3ohBlack, DJ Say Say, JG Riff, and other artists. It's going to have some D.C. flavor on it for sure."

The official music video, which was shot at FedEx Field, is scheduled to be released on Sunday, Oct. 2.