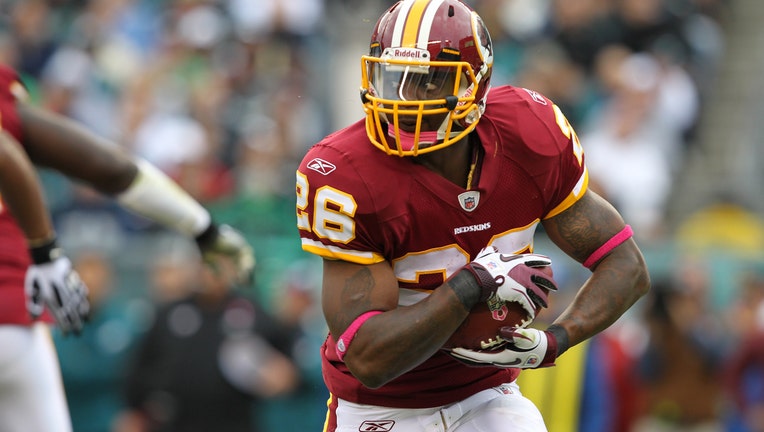 WASHINGTON - Clinton Portis, a former Pro Bowl running back who is among those accused of participating in a scheme to defraud the league’s health-care program for retired players, brushed off the federal charges Monday.

He dismissed the charges in a radio interview with 106.7 The Fan in Washington, saying he thought people should be spreading more positive news than “running with this, what I would call fake news.”

“I honestly don’t have anything to say,” he said. “I just would hope that people that's familiar with me, people that’s around me, people who had the opportunity to converse with me, get to know me, would know better. It’s some stuff that you see and you know exactly what it is.”

Portis added: “For everyone who continuously carries this story... bro, you already know I’m not into anything like that. You really see people’s true colors. When you think people support you, it’s crazy how bad people want to see you fail and how much negativity people bring with them, but it’s not gonna knock me off my stool.

“I think my God is a great, awesome god. The support that I’ve received from former players, from everyone, the support even being at the game, you know, seeing a Portis jersey and people running up and pulling me in favor. It’s just appreciative. For me, I would think people know me better than that to know what I’m into, to know what I stand for as an individual. There’s nothing else I got to say about it.” 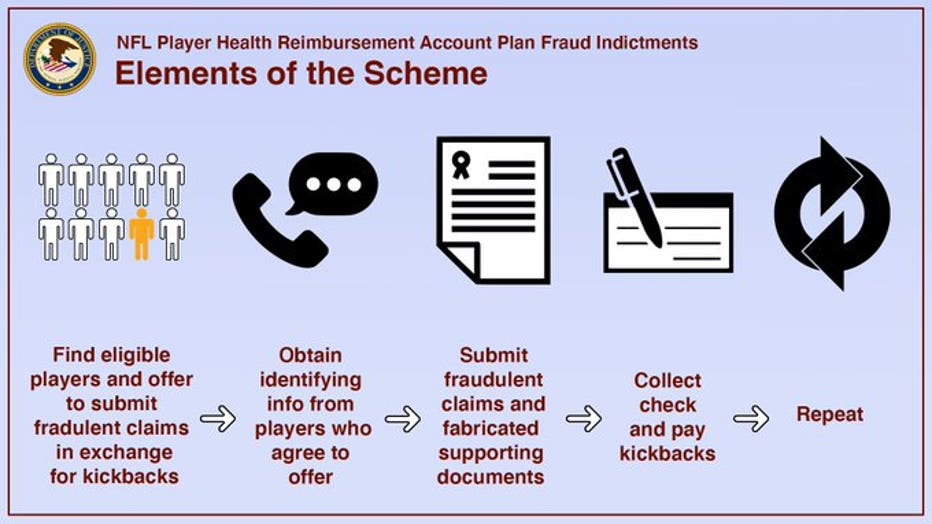 The scheme involved submissions of fake claims that involved expensive medical equipment ranging between $40,000 and $50,000 for each claim, officials said. The medical equipment included “hyperbaric oxygen chambers, cryotherapy machines, ultrasound machines designed for use by a doctor’s office to conduct women’s health examinations and electromagnetic therapy devices designed for use on a horse.”

Fraudulent medical claims submitted to the plan totaled over $3.9 million, leading to payments of over $3.4 million between June 2017 and June 2018, according to charging documents. 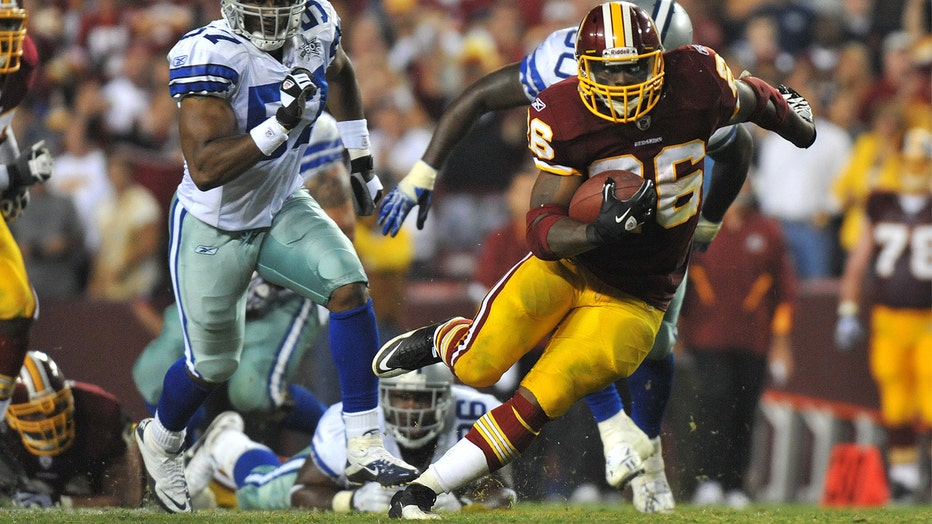 Clinton Portis of the Washington Redskins runs the ball during the NFL season opener against the Dallas Cowboys at FedExField on September 12, 2010, in Landover, Maryland. (Photo by Larry French/Getty Images)