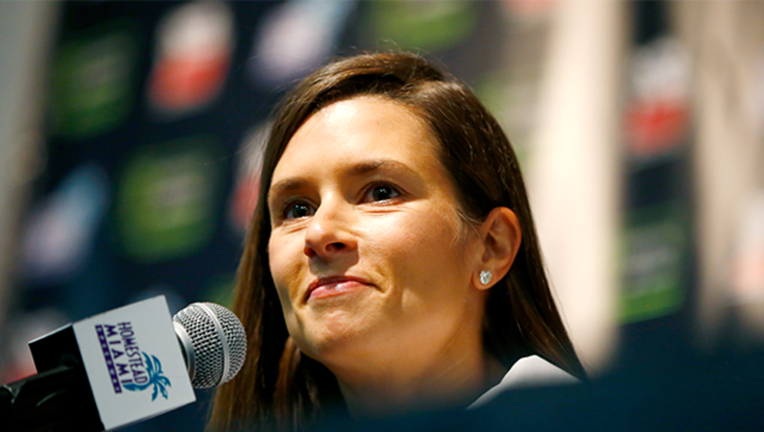 HOMESTEAD, Fla. (AP) -- Danica Patrick says she will run in the Daytona 500 and Indianapolis 500 next year and then end her full-time racing career.

Patrick told The Associated Press on Friday it took her months to come to the realization that her career is over. The 35-year-old Patrick says once she accepted that then the idea of capping her run at Indianapolis Motor Speedway popped into her head.

She has been working on putting together "The Danica Double" over the last three weeks. Patrick would not reveal who she will drive for in either race next year, but the Indianapolis contender would be Chip Ganassi Racing.

Patrick is the only woman to have led laps in both the Daytona 500 and the Indianapolis 500.