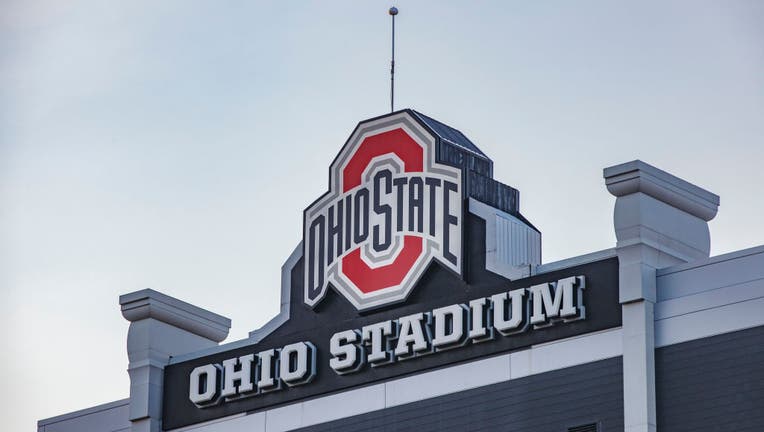 A district judge in Columbus had dismissed most of the unsettled cases, acknowledging that hundreds of young men were abused but agreeing with the university’s argument that the legal time limit for the claims had long passed. The plaintiffs argued that the clock didn’t start until the allegations came to light in 2018, and that their cases should be allowed to continue.

Two of the three judges on the Sixth U.S. Circuit Court of Appeals panel that heard the case concluded in Wednesday’s ruling that the men "plausibly allege a decades-long cover up" and "adequately allege that they did not know and could not reasonably have known that Ohio State injured them until 2018."

"Ohio State is a vast institution, and the plaintiffs’ allegations underscore how difficult it is for a student to know what appropriate persons within the Ohio State administration knew" about abuse allegations, Judge Karen Nelson Moore wrote in the decision.

Lead plaintiff Steve Snyder-Hill said it’s a huge ruling for the survivors, who believe it could influence other sexual misconduct cases at universities.

A University of Pittsburgh study suggests a link between traumatic events, such a sexual assault, and brain damage.

"Our lawyer argued that if OSU had gotten away with what they were trying to do here, with getting this motion thrown out on the statute of limitations, then they would have paved the way and given a playbook for all these other universities to do the same thing that they’ve done, and I’m glad that this court saw through it and didn’t let it happen," Snyder-Hill said.

Judge Ralph B. Guy Jr. dissented with the decision, writing that the clock on the claims ran out decades ago and that the court’s decision "effectively nullifies any statute of limitations for Title IX claims based on sexual harassment."

Hundreds of former student-athletes and other alumni say they were abused by Strauss during his two decades at the school, and that Ohio State officials failed to stop him despite knowing about complaints. The men alleged Strauss abused them during medical exams, required physicals and other encounters at campus athletic facilities, a student health center, his home and an off-campus clinic.

The doctor died in 2005. No one has publicly defended him.

The university has reiterated apologies for anyone he harmed, and it has reached over $60 million in settlements with at least 296 survivors.

The school sought to dismiss remaining cases, saying it didn’t intend to disrespect the men or their allegations but the claims were made years too late. OSU’s lawyer has argued that if the doctor’s behavior and Ohio State’s inaction during his tenure were as egregious as alleged, the students knew enough that, legally speaking, they should have started inquiring about possible recourse back then.

Wednesday’s ruling said the appeals court can’t say whether the plaintiffs’ "snippets of knowledge" should have prompted them to investigate further. That, the ruling said, "is a question of fact — one that is improper to resolve at the motion-to-dismiss stage."

Two groups totaling more than 100 survivors appealed the dismissal, contending the two-year window for the claims didn’t start until 2018, when the men began to speak out and the school hired a law firm to investigate. Until then, most of the plaintiffs didn’t recognize their experiences as abuse, and they didn’t know that OSU’s indifference to students’ concerns allowed the abuse to continue for years, an attorney for the men said during arguments on the appeal.

Strauss joined Ohio State in 1978 and was on the faculty and medical staff. He was able to retire in 1998 with emeritus status. School trustees revoked that mark of honor three years ago.