ATLANTA - A Clark Atlanta basketball player will use Senior Day to honor her aunt, who was killed in the Charleston Church shooting in 2015. Nicole Graham will retire a number 9 jersey in honor of the nine people who were victims in the mass shooting.

Her aunt, Cynthia Graham Hurd, was a Clark Atlanta University alumna and one of the nine people taking part in a bible study at Emanuel African Methodist Episcopal Church when the tragedy occurred. Graham is retiring the number 9 jersey instead of her number 23 game jersey. The ceremony will be on Thursday, February 23 at 6pm.

June 17 will mark the two year anniversary of the attack. 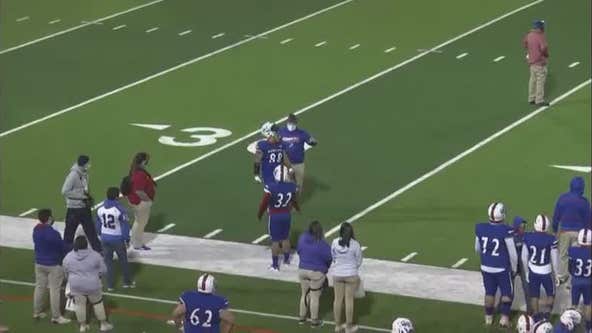