DeKalb County police are investigating an early morning shooting that claimed the life of a 17-year-old boy. His twin brother, who police say was a playing with a gun, was charged in his murder.

DEKALB COUNTY, Ga. - Police said a teenager faces a murder charge after shooting his twin brother in the face on Monday in a home in DeKalb County.

Police said 17-year-old Xavier Hayes was arrested and booked in DeKalb County Jail for felony murder and aggravated assault. His brother, 17-year-old Dimitri Hayes, was pronounced dead at a hospital.

At the scene, police described the shooting as "accidental."

"It looks like one brother shot the other brother, he was just a pronounced deceased," said DeKalb County Police Sgt. Lynn Shuler. 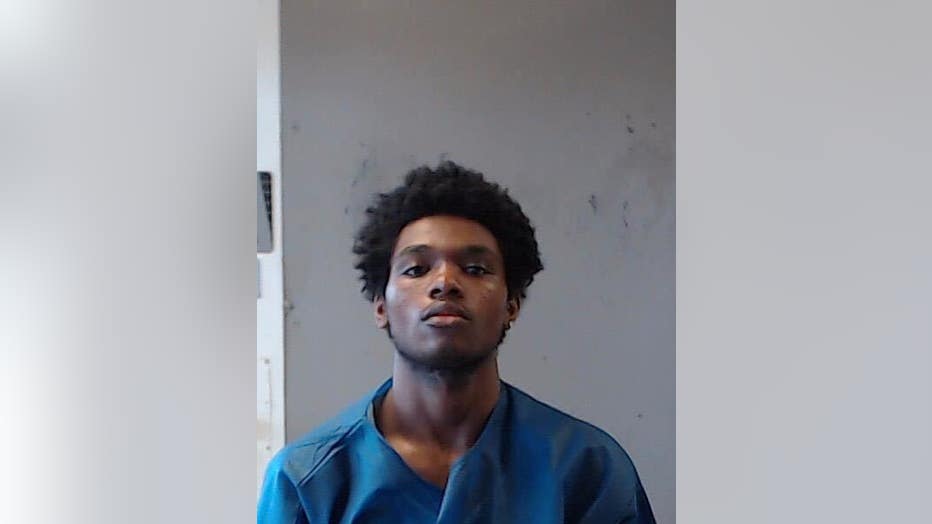 Three DeKalb County police patrol units were investigating at around 5 a.m. Monday in front of a home on Young Knoll Street.

Police initially said the 17-year-old boys were playing with a gun in their bedroom at around 3:30 a.m. on Monday, and the boys didn't realize the gun was loaded.

Police investigated at a home on Young Knoll Street in DeKalb County. Police said the boys were playing with what they thought was an unloaded gun in their bedroom when it fired.

It fired and hit one boy in the face, killing him.

"Two 17-year-old boys living in the house they share a bedroom," said Sgt. Shuler. "They were playing with a gun, thought it was unloaded it was not." 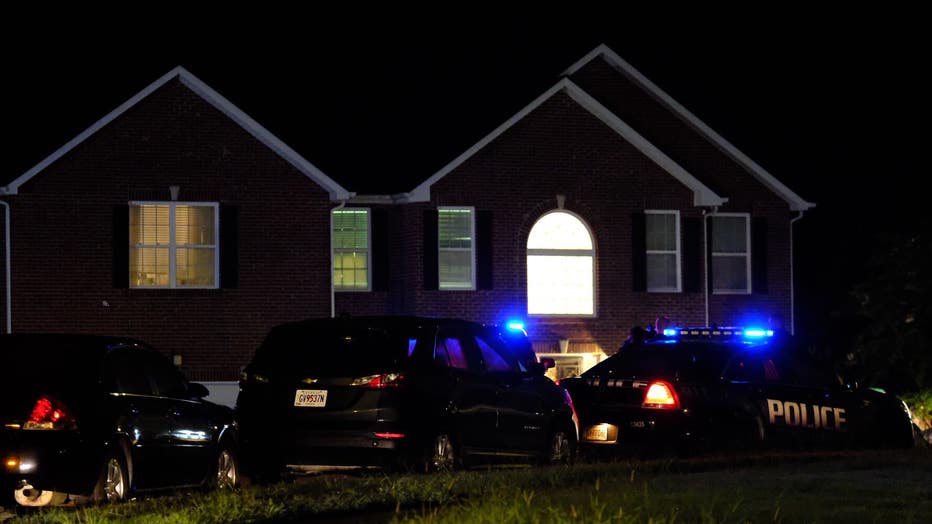 Police investigating a shooting at a home in DeKalb County.

Police interviewed the surviving teen at DeKalb County police headquarters. It's not clear what evidence led to police filing a murder charge.

It's unclear who owns the gun.